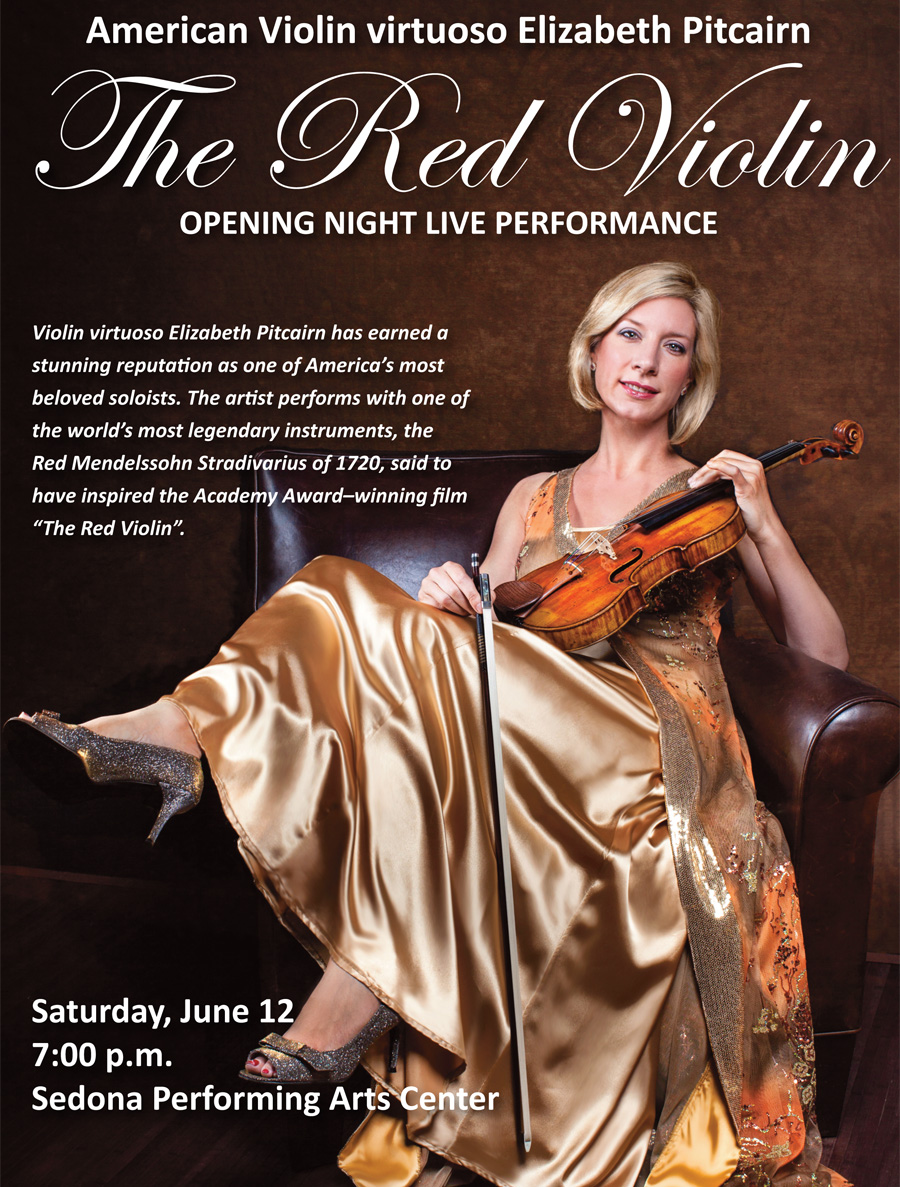 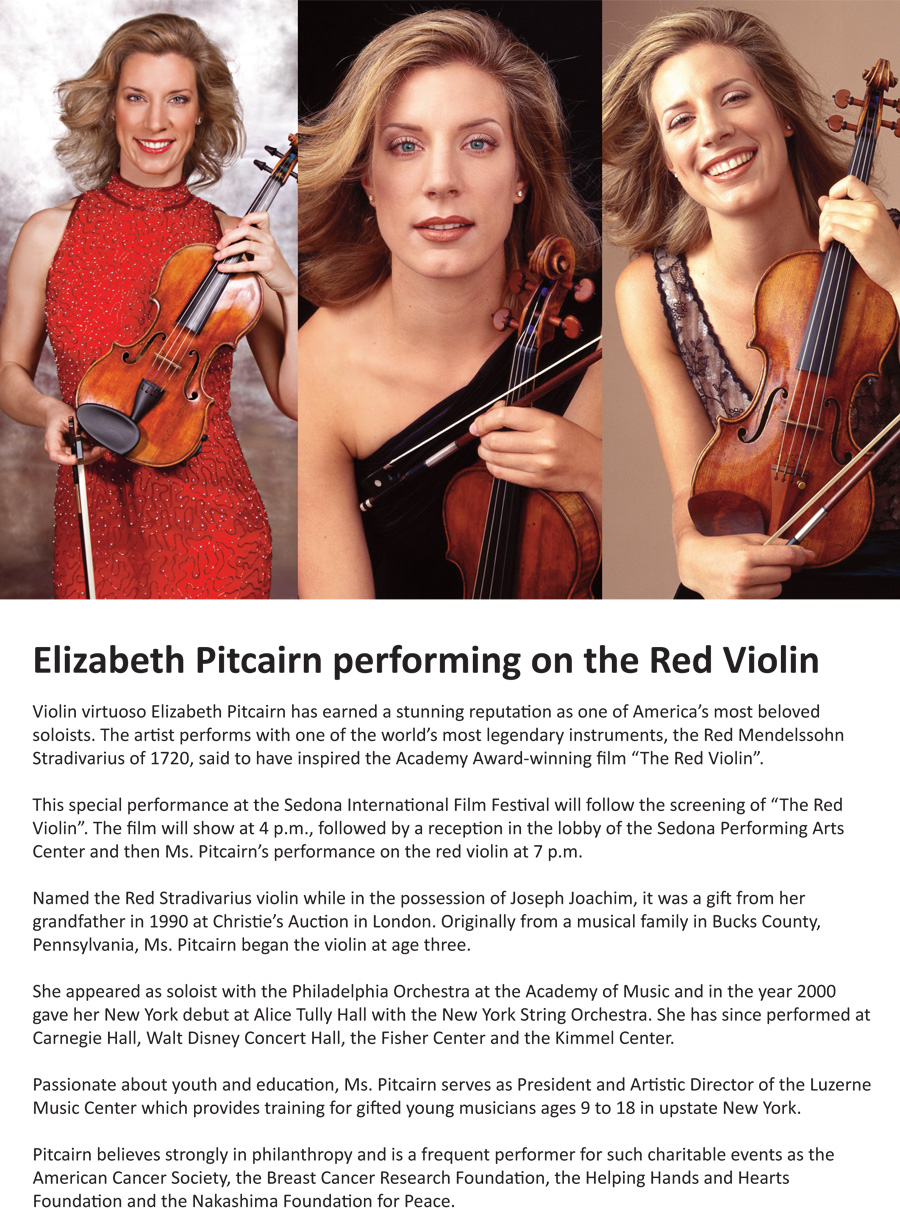 Performance is included in Film Festival Passes and Ticket Packages.

(both are separate ticketed events with a reception in between)

“The Red Violin” FILM at 4:00 p.m.
“The Red Violin” won the Academy Award for Best Original Score and earned a Golden Globe nomination for Best Foreign Language Film. A red-colored violin inspires passion, making its way through three centuries over several owners and countries, eventually ending up at an auction where it may find a new owner. In present day Montreal, a famous Nicolo Bussotti violin, known as “the red violin,” is being auctioned off. During the auction, we flash back to the creation of the violin in 17th century Italy, and follow the violin as it makes its way through an 18th century Austrian monastery, a violinist in 19th century Oxford, China during the Cultural Revolution, and back to Montreal, where a collector tries to establish the identity and the secrets of “the red violin.” 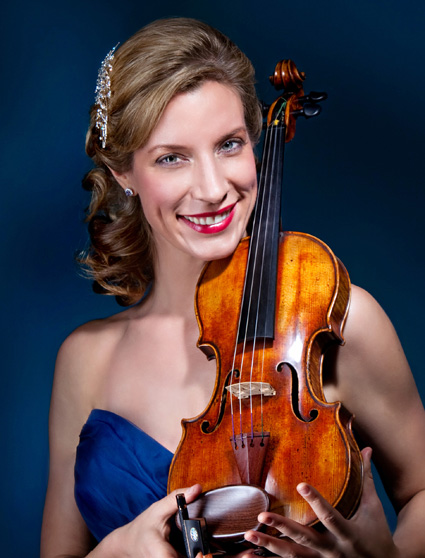 “The Red Violin” PERFORMANCE at 7:00 p.m.
Violin virtuoso Elizabeth Pitcairn has earned a stunning reputation as one of America’s most beloved soloists. The artist performs with one of the world’s most legendary instruments, the Red Mendelssohn Stradivarius of 1720, said to have inspired the Academy Award–winning film “The Red Violin”. Named the Red Stradivarius violin while in the possession of Joseph Joachim, it was a gift from her grandfather in 1990 at Christie’s Auction in London.