There will be two performances: Saturday, Dec. 14 at 7 p.m. and Sunday, Dec. 15 at 2 p.m. on the Goldenstein Stage at the Mary D. Fisher Theatre, presented by the Sedona International Film Festival.

You can expect to hear Peter, Paul and Mary’s biggest hits and many from their fondly remembered PBS Special, ”The Holiday Concert”. It will also feature holiday songs from their popular accompanying soundtrack album, “Peter, Paul and Mary: A Holiday Celebration”, which featured “The Magi,” “Light One Candle,” “Silence Night” and “Twas The Night Before Christmas”, to name a few.

MacDougal Street West will also include many of your favorites such as “Puff (The Magic Dragon),” “Where Have All the Flowers Gone?,” “If I Had a Hammer,” “Blowin’ In The Wind,” and “Leaving on a Jet Plane.” Join us for show filled with beautiful music, holiday spirit and merriment.

You supply the memories … we’ll supply the songs! MacDougal Street West brings back the ballads, humor and emotions of the 60s for today’s audiences. Recall the magic! Experience the acoustic music and harmonies of Peter, Paul and Mary that changed the world. 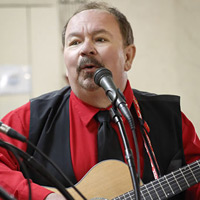 Ron Skelton – Guitar, Vocals
Hailing from Lancaster, California, Ron loved music performance from an early age. He has been singing and performing with his guitar since his high school days. Coupling with that his experience of barbershop quartet harmonies has made Ron a polished group or solo performer. With his practiced ear for music and lyrics, Ron seems to have never forgotten a song that he has ever learned. His mental catalogue of music is extensive, entertaining and astounding. He is a high-energy performer and rounds out his shows with witty repartee and banter with his audiences. He makes every performance a party. 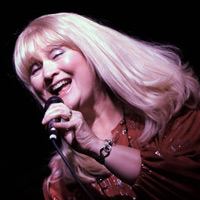 Mary Alberts – Vocals
Having grown up in the sixties, Mary Alberts finds particular joy in keeping alive the good vibe of one of her musical heroes, Mary Travers. You can hear and see the affinity between them in the contemporary Mary’s contributions to MacDougal Street West performances. A similar warmth of tone and personality with the original Mary helps listeners harken back to the halcyon days of the Peter, Paul, and Mary experience. In addition to Travers, she counts among her musical influences performers of the folk and folk rock genres, such as Joan Baez, Linda Ronstadt, the Seekers, the Byrds, and Crosby, Stills, Nash and Young. 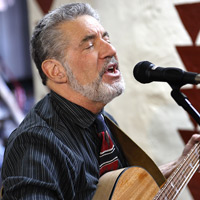 Rick Shore – Guitar, Vocals
In 1962, Peter, Paul and Mary’s first album was released. After the album, 11-year-old Rick asked if he could learn to play guitar and hasn’t stopped learning and playing. From Jr. High through college, Rick has been in groups that feature his favorite sounds: PPM, Kingston Trio, Beach Boys, Hollies, Buffalo Springfield and CSNY. Excited for the opportunity to return to his musical roots, Rick loves to find the seemingly simple, yet deceptively complex harmonies of Peter, Paul and Mary so that their magical sound can be immediately felt and appreciated by audiences of MacDougal Street West.

Bill Rice – Bass Guitar
Bill was born and raised in the “badlands” of eastern Montana, but headed south to Texas in ’76. He played in several bands in and around Austin for years, finally arriving in Prescott in 1999.

For tickets and performance information, click on the BUY TICKETS link above or call 928-282-1177. Both the Sedona International Film Festival Office and the Mary D. Fisher Theatre are located at 2030 W. SR 89A in West Sedona. 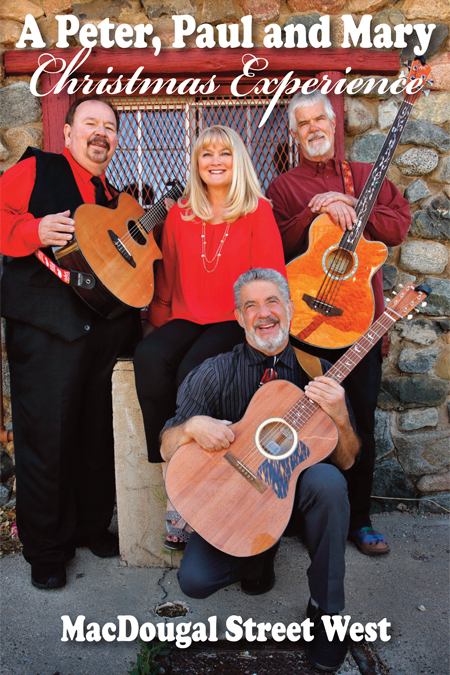