The hilarious ANDY KERN & FRIENDS will be slinging jokes at the Mary D. Fisher Theatre on Thursday, March 12 at 7 PM. Tickets are $15.00.

Andy has appeared on Comedy Central and performs all over the United States. He discusses a lot of his wild experiences and has audiences seeing things a lot differently after they get a glimpse of Andy. 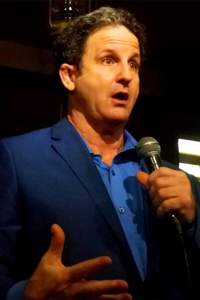 ANDY KERN
Growing up in the outskirts of Chicago, Andy’s stories will have you spellbound. He dreamed of becoming a professional football player. Once he realized that wasn’t going to happen, he jumped into standup comedy. Andy went from the Chitlin circuit in South Central to Comedy Central, and his star has been rising ever since.

Andy has performed in Comedy Clubs, Colleges, Military Bases, and Casinos from Canada to California. Andy has appeared on VH 1 and Comedy Central.

He will be joined by fellow comedians Stuart Preston and Steven Springer. 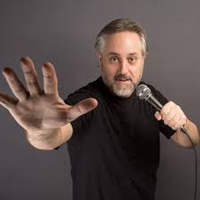 STUART PRESTON is a lovable middle-aged Grump, who doesn’t quite have it all figured out yet. Some call him an ‘angry hippie’. He is a must-see. 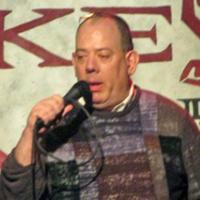 STEVEN SPRINGER used to be a prison guard. Go figure! His zany one-liners will have you rolling in the aisles.

IT IS GONNA BE A GREAT SHOW. YOU DON’T WANT TO MISS IT!

Show will be 90 minutes of fun and laughter.

Don’t miss “An Evening of Comedy” with Andy Kern & Friends. Tickets for the show are $15. Click on the BUY TICKETS link above for tickets and performance information or call 928-282-1177. Both the Sedona International Film Festival Office and the Mary D. Fisher Theatre are located at 2030 W. SR 89A in West Sedona. 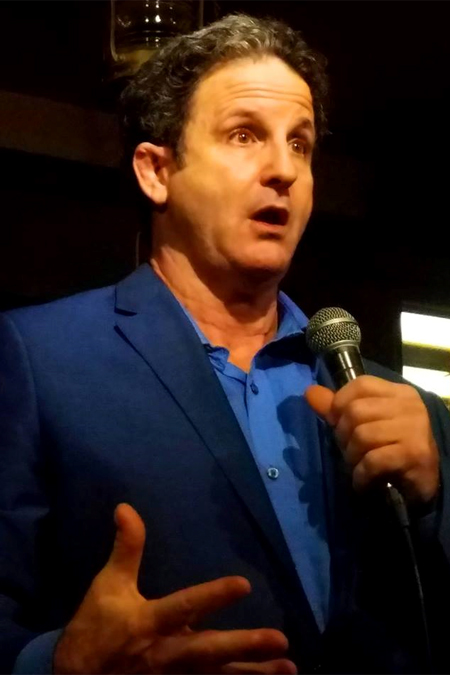