An Evening with
David Arkenstone and Friends

Ever diversifying and much to the delight of his fans, DAVID ARKENSTONE is making some long-awaited concert appearances this fall at select dates throughout Southern California and Arizona. Join this 5-time GRAMMY® nominee for an intimate candlelit evening with special friends. Along with some chart-topping favorites, David will debut some of his recent neo-classical/crossover music with string quartet and percussion. He will also play selections from his newest album, “Music Inspired by Middle Earth: Vol. 2”. With over 60 albums to his credit and composing numerous themes for NBC, film, and game scores, David promises a family friendly night to remember! 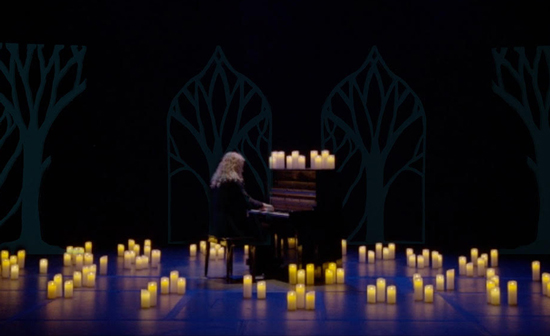 A frequent visitor to Sedona, this special event marks David’s first concert in Sedona since he participated in the Sedona Spirit Sings Fest several years ago. “Sedona is one of most magnificent places I’ve ever visited. It is a favorite location when I’m in the southwest. The terrain and energy are remarkable. I’m excited to debut some of my new music here and play some favorites… We put together a very special evening with a fabulous string quartet and marvelous percussionist with candlelight which I think will enhance the concert experience.”

With 5 GRAMMY® nominations, 20 Billboard hits, numerous film & TV soundtracks, video games and dozens of albums in release, David Arkenstone has established himself as one of the most diverse, prolific and imaginative contemporary instrumental musicians of our time. You’ve heard his music on everything from NBC sports such as The Kentucky Derby, The British Open, and Premier League Soccer, to commercials.

This world-renowned multi-instrumentalist captivates audiences with distinctive tracks that inspire the imagination. A musical storyteller, David is passionate about taking his listeners on a journey by creating sonic tapestries that evoke every emotion.

“An Evening with David Arkenstone and Friends” takes the stage at the Mary D. Fisher Theater on Friday, Sept. 2 at 7pm. Tickets are $30 General Admission and $25 for Film Festival Members. There are VIP tickets available for $40 (including early seating, lanyard with laminate, signed photo & FREE CD). Call 928-282-1177 to order tickets by phone or visit the box office at 2030 W. State Route 89A in West Sedona. To order tickets online, click on the BUY TICKETS link above.

For samples of David’s performance, please see the links below:

Flutterings From The Autumn Trees: https://www.youtube.com/watch?v=32pWQcbyzE8 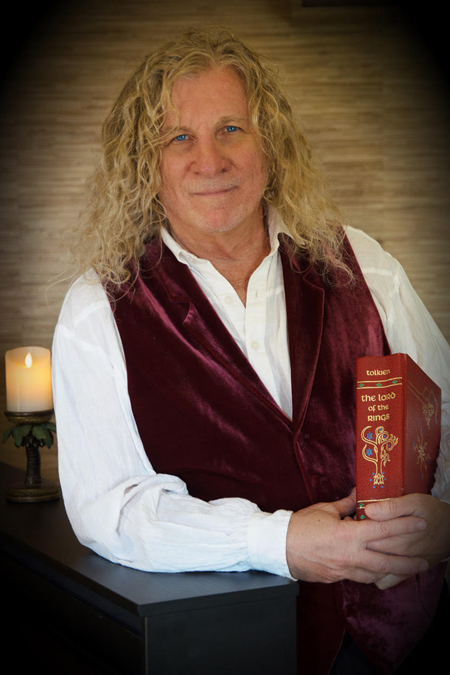