An Evening with Julia Othmer

Her new album “Sound” – A collaboration with UK-based producer/composer James T. Lundie – was released in April of 2019 to high praise.

“Sound, sounds so good” writes Tim Finn of Elmore Magazine “It has stunningly sophisticated and dramatic architecture that’s rich in space and soaring in dynamics. Rife with layers, textures, melodies, and grooves.”

The album’s first two singles – “Purple and Gray” & “Hungry Days” – have over 275,00 views on You Tube alone and has been played on over 100 radio stations worldwide. Chart highlights include Pop Radio UK #1, Big Indie Giant (South Africa) #3, featured on Japan’s largest radio station, and recognized as a ‘Top 3 Indie Video’ by InterFM host Mike “In Tokyo” Rogers. 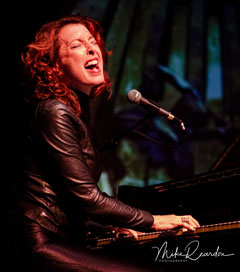 Others also identify with Julia through her breakout song ‘Frickin’ Awesome.’ Written in response to being bullied by someone she used to love, (although, it’s hard to imagine anyone ever bullying her), in many ways it has become her anthem. It’s a message of hope and believing in yourself. One thing’s for sure, she’s incredibly kind, passionate, and believes in equality for all.

“Every now and then a person comes along that changes everything. Julia Othmer is that type of human being!” — Kenneth Rexrode, Producer of the Six String Society

Julia’s music has been featured in numerous shows including Witches of East End, Switched at Birth, The Lying Game and Army Wives. She has also received songwriting awards from the Billboard World song contest & the International Songwriting Competition. 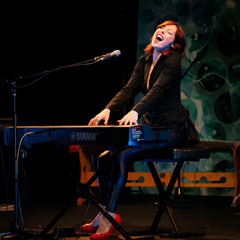 Julia’s also a lover of books and libraries, and is fascinated with ancient civilizations and their traditions. When she’s not touring, you can find her walking her pit bull Mary in the greater Los Angeles area. For more information, please visit her website at www.JuliaOthmer.com.

An Evening with Julia Othmer presented by the Six String Society will take place at the beautiful Mary D. Fisher Theatre located at 2030 W. SR 89A in West Sedona on Friday, March 27th at 7 PM. Tickets are $30 and can be purchased by calling the box office at (928) 282-1177 or at the BUY TICKETS link above.

All tickets include a meet and greet with Julia after the show in the lobby. 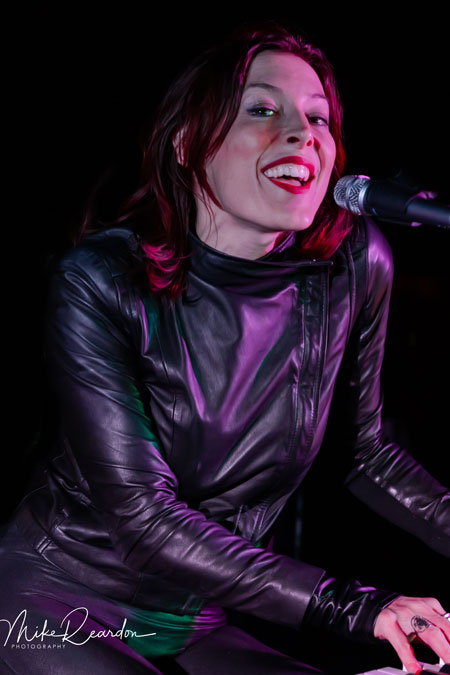