Enjoy the Golden Globes on screen LIVE right here in Sedona on Sunday, Feb. 28 at the Mary D. Fisher Theatre at 6 p.m., presented by the Sedona International Film Festival.

Join in the fun and festivities of the Hollywood Foreign Press Association’s big night and catch the 78th Annual Golden Globe Awards on the big screen. Seating is limited to 33 to allow for social distance seating and following CDC health and safety guidelines.

The Golden Globes will be hosted by Tina Fey and Amy Poehler, returning for the fourth time, after hosting in 2013, 2014, and 2015. Fey and Poehler will share duties from their respective cities, with Fey on the East Coast and Poehler on the West Coast. Fey will be live from New York’s Rainbow Room, Poehler will be live from the Beverly Hilton, in Beverly Hills, and nominees, from various locations around the world.

In addition to the awards categories, the 2021 Golden Globes will honor Jane Fonda with the Cecil B. deMille Award, and Norman Lear with the Carol Burnett Award. Lear will be the third recipient of the recently created Carol Burnett Award, which honors contributions to television.

Produced by Dick Clark Productions in association with the Hollywood Foreign Press Association, the Golden Globe Awards are viewed in more than 210 territories worldwide.

The Golden Globes will show live at the Mary D. Fisher Theatre on Sunday, Feb. 28 at 6 p.m. Admission will be a $9 donation to the film festival in honor of the Mary D. Fisher Theatre’s ninth anniversary year. To reserve your spot and for more information, please call 928-282-1177. Both the theatre and film festival office are located at 2030 W. Hwy. 89A, in West Sedona. 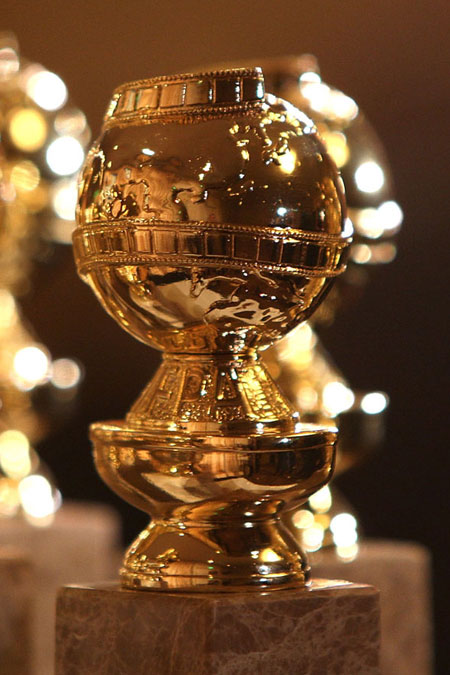