Conversations:
Mass Media, Social Media and
the Erosion of Democracy

The Sedona International Film Festival is proud to continue its speaker series, “Conversations”. This series will highlight distinguished professors from Northern Arizona University who are experts in their areas. Using a conversational format, the speakers will address controversial ideas, issues and topics, followed by Q&A. Please join us for an evening of intellectual banter, compelling, and in some cases controversial dialogue.

The next event in the monthly “Conversations” series will take place Wednesday, Nov. 20 at 7 p.m. at the festival’s Mary D Fisher Theatre. The topic of the discussion is “Mass Media, Social Media and the Erosion of Democracy”. The featured speakers are Amy Hitt and Martin D. Sommerness from NAU. The discussion will be moderated by Sheila Nair, PhD, Professor of Political Science at NAU, and Elliott Greenberg.

Is American democracy breaking down? If so, are mass media and social media to blame or do we hold the blame in the palm of our hands? Hitt and Sommerness will review the historical context that has brought us to our current polarized state. They will also peer into where our predominantly digital roads may lead us in the future.

In 1962 a British political scientist, Bernard Crick, published “In Defence of Politics”. He argued that the art of political horse-trading, far from being shabby, lets people of different beliefs live together in a peaceful, thriving society. In a liberal democracy, nobody gets exactly what he wants, but everyone broadly has the freedom to lead the life he chooses. However, without decent information, civility and conciliation, societies resolve their differences by resorting to coercion. (The Economist) 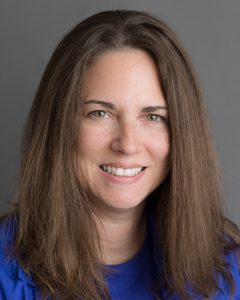 Amy Hitt
Amy Hitt is currently an Associate Professor of Practice in the Strategic Communication program at the Northern Arizona University School of Communication. She teaches public relations and advertising courses and has earned Master of Science degrees in mass communications and psychology. Her main area of research focuses on investigating the causes of polarization. Amy delves into this important topic on her podcast, “Culture Counter.” For more information please visit culturecounter.org. 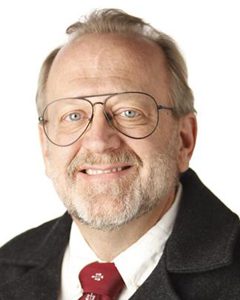 Future discussions in this series will include:
• Global Politics and Globalization
• Sex, Intimacy and the Senior Citizen
• Global Warming?
• Not Your Guru’s Buddhism
• Myths of the Bible…What your Teacher didn’t tell you
• Comparative Healthcare Systems
• US/China Relations

“Conversations: Mass Media, Social Media and the Erosion of Democracy” will be live at the Mary D Fisher Theatre on Wednesday, Nov. 20 at 7 p.m. Tickets are $7.50 general admission and $6.00 for Film Festival members and students. For tickets and more information, please call 928-282-1177. Both the theatre and film festival office are located at 2030 W. Hwy 89A in West Sedona. 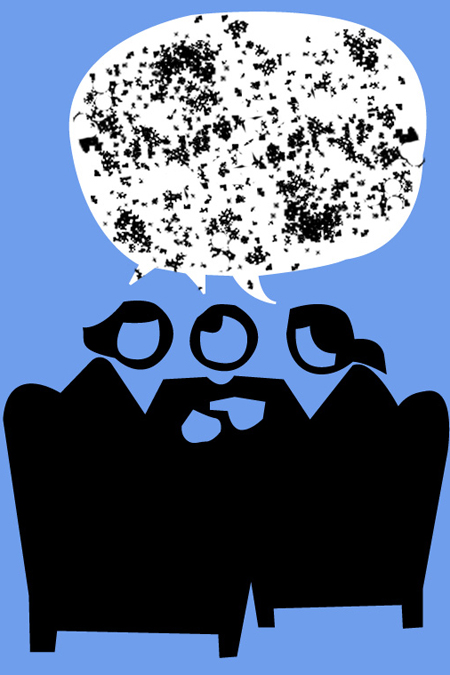