Cottonwood Premiere:
Linda Ronstadt:
The Sound of My Voice

The Sedona International Film Festival is proud to partner with Old Town Center for the Arts (OTCA) to bring movies to Cottonwood!

“Monday Movies on Main” will resume again on Monday, April 26, with the Cottonwood premiere of “Linda Ronstadt: The Sound of My Voice” at 7 p.m. at Old Town Center for the Arts.

The film festival and OTCA have created a safe environment to enjoy films on the big screen, following all CDC guidelines and safety protocols. The OTCA has been set up with special physically-distanced seating arrangements and will be limited to 50 attendees. Special cleaning, disinfecting and sanitizing measures will be taken; and masks or facial coverings will be required of all attendees, staff and volunteers.

Movie concessions will be available, including beer, wine, soft drinks, water, popcorn and a selection of movie candy. 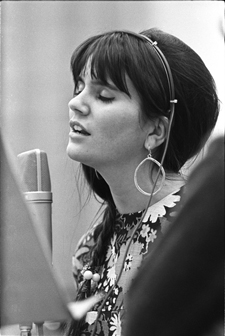 LINDA RONSTADT: THE SOUND OF MY VOICE
A voice that spanned genres and generations, a talent that elevated the art of the song, a heart like a wheel that continues to revolve around family, music, and the art that bring us together. Since bursting onto the music scene in 1967, Linda Ronstadt’s extraordinary vocal range and ambition created unforgettable songs across rock, pop, country, folk ballads, American standards, classic Mexican music and soul.

As the most popular female recording artist of the 1970s — with songs like “You’re No Good,” “When Will I Be Loved,” and “Blue Bayou” — Ronstadt filled huge arenas and produced an astounding eleven Platinum albums. Ronstadt was the first artist to top the Pop, Country, and R&B charts simultaneously, she won 10 Grammy Awards on 26 nominations and attained a level of stardom the Tucson native never could have imagined.

Ronstadt accomplished all of this — becoming the most successful female rock artist of her generation, and one of the biggest musicians in a bigger-than-life era — with a grace, focus, and generosity that made this woman who played to sold-out arenas relatable to millions of fans.

In “Linda Ronstadt: The Sound of My Voice”, Ronstadt is our guide through growing up in Tucson singing Mexican canciones with her family; her folk days with the Stone Poneys; and her reign as the “queen of country rock” in the ‘70s and early ’80s. She was a pioneer and champion for women in the male-dominated music industry; a passionate advocate for human rights, and had a high-profile romance with California Governor Jerry Brown. Ultimately, her singing voice was stilled by illness and forced her into early retirement but her music and influence remain timeless.

With moving performance footage and appearances by friends and collaborators including Dolly Parton, Emmylou Harris, Bonnie Raitt and Jackson Browne, “Linda Ronstadt: The Sound of My Voice” celebrates an artist whose desire to share the music she loved, made generations of fans fall in love with her — and the sound of her voice.

“This film will make you fall in love with her all over again.” — The Hollywood Reporter

“Linda Ronstadt: The Sound of My Voice” will show at the Old Town Center for the Arts on Monday, April 26 at 7 p.m. Tickets are $12 general admission and $9.00 for Film Festival members and $10 for students. For tickets and more information, please call 928-282-1177. Tickets can also be ordered in advance online at the BUY TICKETS link above.

Because of limited seating, mentioned above, SIFF and OTCA recommend purchasing advanced tickets. Please call 928-282-1177 day of show to check ticket availability for door sales. The Old Town Center for the Arts is located at 633 N. 5th Street (just off Main) in Cottonwood. 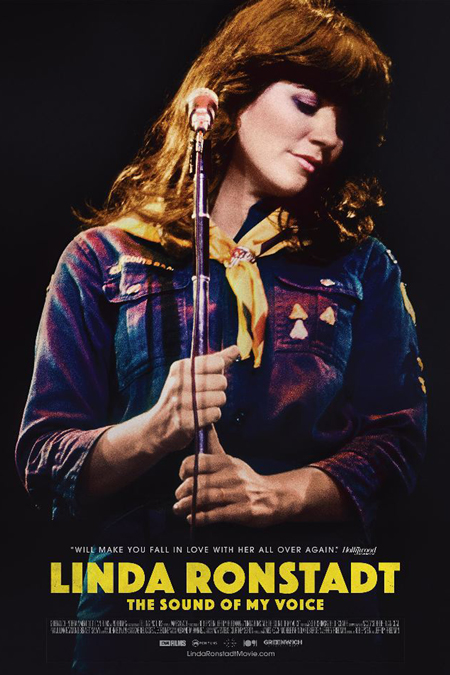