Violin virtuoso Elizabeth Pitcairn has earned a stunning reputation as one of America’s most beloved soloists. The artist performs with one of the world’s most legendary instruments, the Red Mendelssohn Stradivarius of 1720, said to have inspired the Academy Award-winning film “The Red Violin”.

This special performance at the Sedona International Film Festival will follow the screening of “The Red Violin”. The film will show at 4 p.m., followed by a reception in the lobby of the Sedona Performing Arts Center and then Ms. Pitcairn’s performance on the red violin at 7 p.m.

Named the Red Stradivarius violin while in the possession of Joseph Joachim, it was a gift from her grandfather in 1990 at Christie’s Auction in London. Originally from a musical family in Bucks County, Pennsylvania, Ms. Pitcairn began the violin at age three.

She appeared as soloist with the Philadelphia Orchestra at the Academy of Music and in the year 2000 gave her New York debut at Alice Tully Hall with the New York String Orchestra. She has since performed at Carnegie Hall, Walt Disney Concert Hall, the Fisher Center and the Kimmel Center. 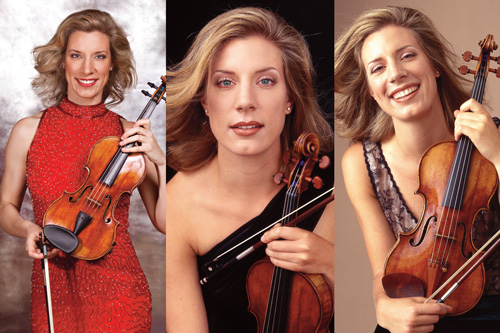 Passionate about youth and education, Ms. Pitcairn serves as President and Artistic Director of the Luzerne Music Center which provides training for gifted young musicians ages 9 to 18 in upstate New York.

Pitcairn believes strongly in philanthropy and is a frequent performer for such charitable events as the American Cancer Society, the Breast Cancer Research Foundation, the Helping Hands and Hearts Foundation and the Nakashima Foundation for Peace.

Elizabeth Pitcairn’s Red Violin Performance will take the stage on Saturday, June 12 at the Sedona Performing Arts Center, 995 Upper Red Rock Loop Road in West Sedona. Tickets are $30 general admission; $25 for Film Festival members. The concert is included in festival pass and ticket packages. Click on the BUY TICKETS link above for tickets or call 928-282-1177 to order tickets by phone. 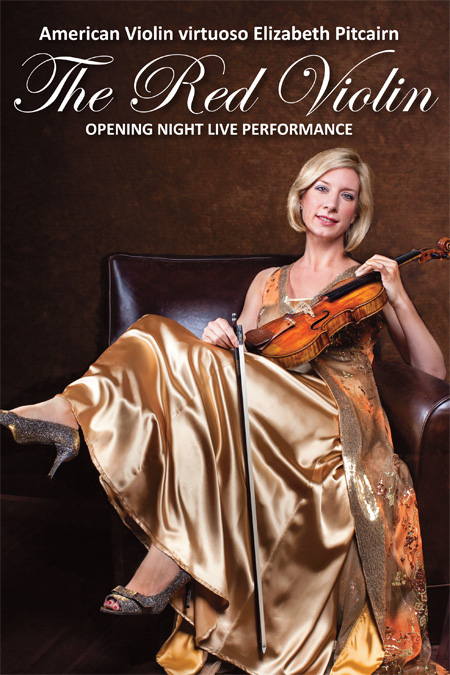