Film lovers in Sedona will join over 100,000 film enthusiasts around the world to view and judge the work of the next generation of filmmakers when the 23rd Annual Manhattan Short Film Festival screens at the Mary D. Fisher Theatre, Sept. 25-Oct. 1, hosted by the Sedona International Film Festival.

This year, the MANHATTAN SHORT Film Festival received 971 entries from 54 countries and selected nine finalists. The Final Nine MANHATTAN SHORT selections hail from nine countries with films from Australia, Finland, Iran, Russia, Israel, North Macedonia, State of Palestine and USA. The Final Nine screening simultaneously across the world during a one-month period, with the Best Film and Best Actor awards determined by ballots cast by the audiences in each participating venue.

This year’s Final Nine selections use drama, comedy and animation to address an astonishing number of themes, ranging from identity to parenthood to the seemingly universal frustration caused by the Department of Motor Vehicles no matter the country. The directorial voices are both male and female from countries large and small, often inspired by personal and sometimes harrowing experience. This year’s Final Nine screening also is a rare instance when gripping dramas from Iran, Israel, and the State of Palestine are featured in the same program. 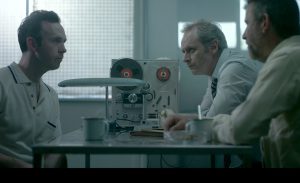 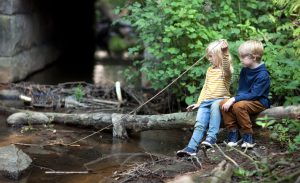 THE STICK: An unrelenting little girl pursues her dream of dog ownership even as her parents’ marriage crumbles around her. 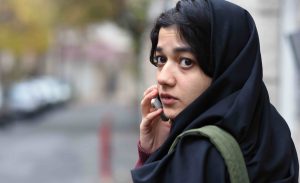 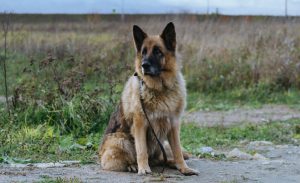 HEY, GRAY: At death’s door, a businessman meets his old dog Gray, which he heartlessly threw out on the street many years ago. 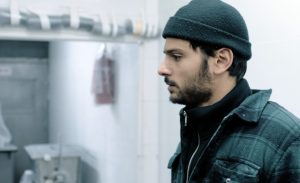 WHITE EYE: A man finds his stolen bicycle but the cost of getting it back is higher than he anticipates. 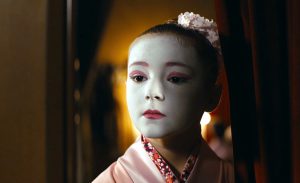 STICKER: When state bureaucrats won’t renew a man’s automobile registration, the snafu tests his ability to be a good father. 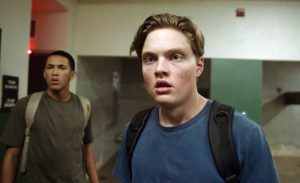 TWO LITTLE BOYS: A student’s secret love for his closeted bully puts him on an unconventional path toward confession and its consequences. 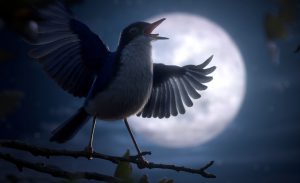 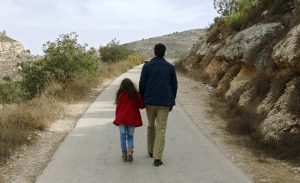 THE PRESENT: A West Bank shopping trip turns dangerous when a wedding anniversary gift becomes an object of suspicion by the authorities.

You Be the Judge!
Which of these Final Nine short films is best? That’s up to a worldwide audience to decide. Cinema-goers across the United States and the globe will become instant film critics as they are handed a ballot upon entry that allows them to vote for the Best Film and Best Actor. MANHATTAN SHORT is the ultimate audience award that salutes the creative talents of both directors behind the camera and actors in front of it. Votes will be sent through to MANHATTAN SHORT HQ with the winner announced at ManhattanShort.com on Sunday, Nov. 1. 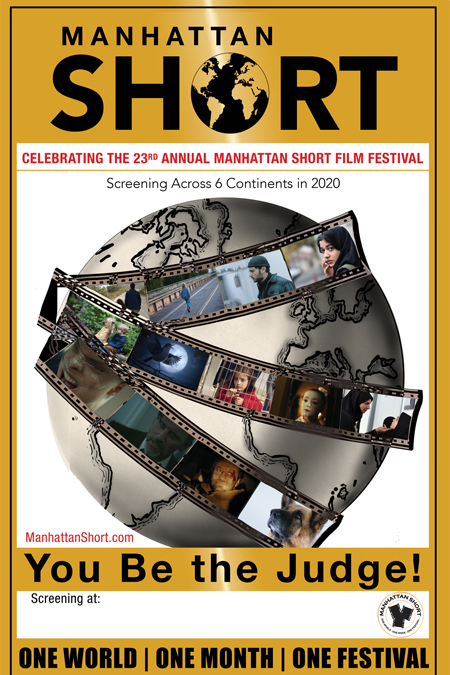