In addition to “Turandot” and the five new productions, Live in HD audiences will have the chance to see Massenet’s lush French masterpiece “Manon”; the return of Anthony Minghella’s inspired vision of Puccini’s “Madama Butterfly”, with Plácido Domingo as Sharpless; Anna Netrebko in the title role of Puccini’s “Tosca”; and Diana Damrau and Jamie Barton as the dueling queens of “Maria Stuarda”, the second opera of Donizetti’s Tudor trilogy. 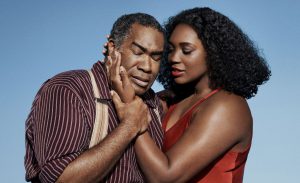 There will be a pre-opera talk one hour before each performance led by Russ Fox.

Infused with the timeless melodies of the much-loved classics “Summertime,” “It Ain’t Necessarily So,” “Bess, You Is My Woman Now,” “I Got Plenty o’ Nuttin,” and “My Man’s Gone Now,” the new co-production with English National Opera and Dutch National Opera was hailed as a triumph at its premiere in London earlier this year.

CLICK HERE to order tickets for “The Gershwins’ Porgy and Bess” online. 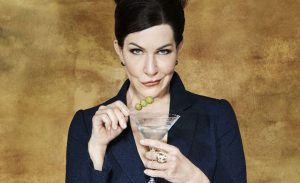 There will be a pre-opera talk one hour before each performance led by John Steinbrunner. 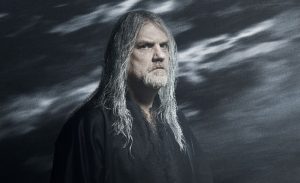 There will be a pre-opera talk one hour before each performance led by Ed Ingraham.

With sweeping sets by John Macfarlane, Girard’s new production turns the Met stage into a rich, layered tableau reminiscent of a vast oil painting. The gifted German soprano Anja Kampe, in her Met debut run, is the devoted Senta, whose selfless love is what the Dutchman seeks, with bass Franz-Josef Selig as her father, Daland, and tenor Sergey Skorokhodov as her deserted former lover, Erik.

“Der Fliegende Hollander” is the earliest of Wagner’s operatic creations to remain in the repertory. The two lead roles represent archetypes to which the composer would return, in one form or another, in most of his later works: the “otherworldly stranger” and the woman who sacrifices herself for his salvation. The work’s unearthly ambience is impressive but only one aspect of it: Both the world of nature and of the supernatural are magnificently evoked in the score. 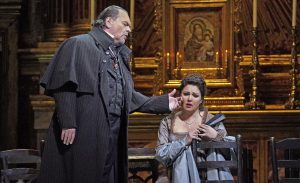 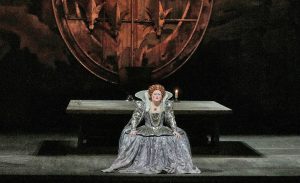 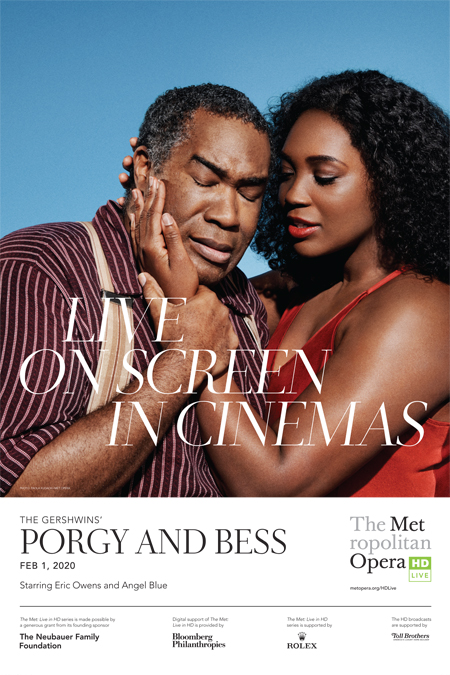