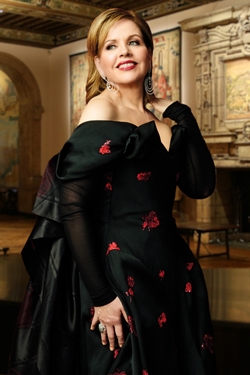 Renée Fleming: On August 1, 2020, America’s beloved diva performed live in the intimate and iconic American venue: the music salon of Dumbarton Oaks in Washington, D.C. The program, with accompaniment by Robert Ainsley, will show off Fleming’s wide repertoire, from favorite arias by Puccini and Massenet to moving selections by Handel and Korngold. 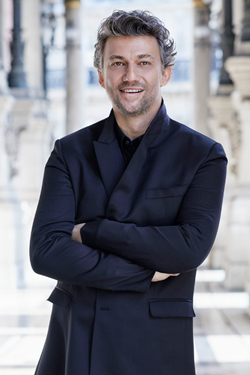 Jonas Kaufmann: Superstar tenor Jonas Kaufmann opened the new Met Stars Live in Concert series last summer on July 18 and performed 12 of the most popular, show-stopping arias in the operatic repertoire. The concert was broadcast live via satellite from the ornate Polling Abbey, located in the rolling Bavarian countryside outside Munich, Germany. The grand Baroque interior of the historic venue serves as a perfect setting for a performance showing off Kaufmann’s prowess in a collection of strenuous and spectacular showcases for the tenor voice, including “Nessun dorma” from Turandot and “E lucevan le stelle” from Tosca, among many others. 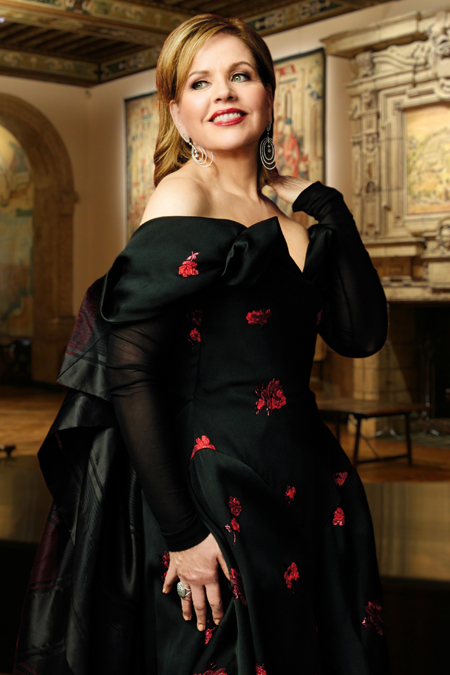