The Sedona International Film Festival is proud to present the Northern Arizona premiere of the award-winning and acclaimed new documentary “MLK/FBI” showing Jan. 15-21 at the Mary D. Fisher Theatre.

“MLK/FBI” played to rave reviews and audience and critical acclaim at prestigious film festivals around the world including Telluride, Toronto and New York. The film is directed by Emmy Award-winner and Academy Award-nominee Sam Pollard.

“MLK/FBI” is the first film to uncover the extent of the FBI’s surveillance and harassment of Dr. Martin Luther King, Jr.

Based on newly discovered and declassified files, utilizing a trove of documents obtained through the Freedom of Information Act and unsealed by the National Archives, as well as revelatory restored footage, the documentary explores the government’s history of targeting Black activists, and the contested meaning behind some of our most cherished ideals.

Critics are raving about “MLK/FBI”: 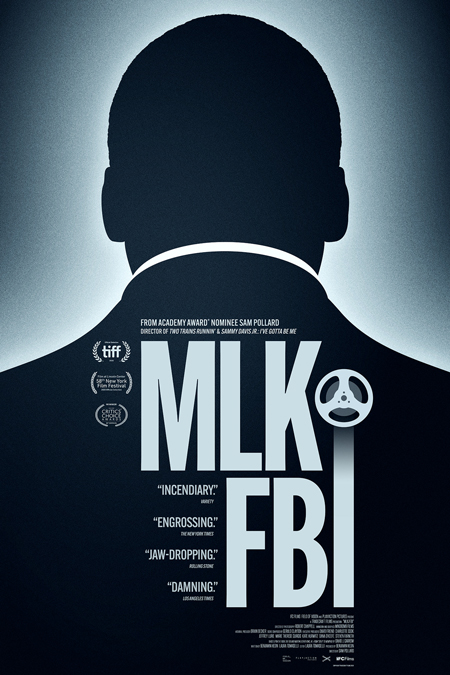