The Sedona International Film Festival is proud to present the Northern Arizona premiere of the acclaimed new drama “My Salinger Year” showing March 5-11 at the Mary D. Fisher Theatre. 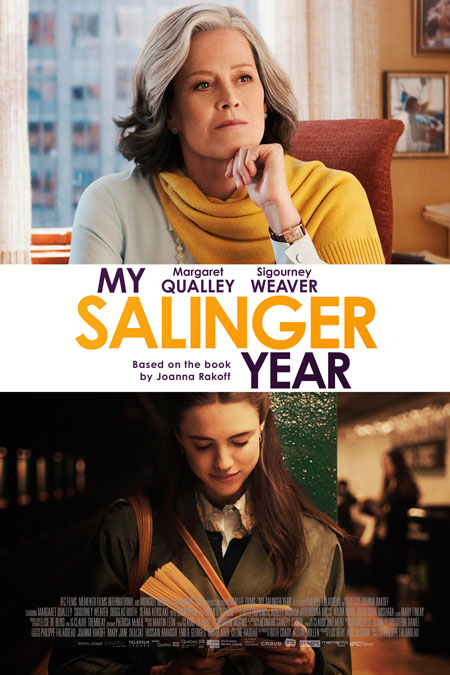