The Sedona International Film Festival is proud to partner with the Verde Valley Humane Society to present the premiere of the New York Dog Film Festival showing Thursday, July 25 at 4 and 7 p.m. at the Mary D. Fisher Theatre.

The New York Dog Film Festival is an annual celebration of the love between dogs and their people, through short films from around the world that inspire, educate and entertain, benefiting local animal welfare groups that bring people and pets together.

These films are free of physical or verbal abuse toward people or animals. The only tears you might shed would be tears of joy for happy endings. The programs are designed for adult audiences but can be enjoyed by all members of the family, including mature children.

Unexpected (2 min): An animated tale with an unexpected ending.

Shit Happens (2 min): A mime demonstrates what happens when you don’t “Pick It Up.”

Esther – Saving Castaways (6 min): A documentary chronicling a prison program for unwanted dogs trained by inmates: an unlikely union that changes both man and dog.

I Rescue Senior Dogs (5 min): A documentary about Sherri Franklin, the founder of Muttville, a last-chance rescue for senior dogs in San Francisco.

About a Dog (16 min): A charming story about an antisocial book editor, who reluctantly fosters a dog, which brings her out of shell and introduces her to love.

It’s a Potcake Life (30 min): A heart-warming documentary following the indigenous stray dogs of the Bahamas – called Potcakes – and the happy endings facilitated by an island of dedicated rescuers.

A Dog’s Life (8 min): An animated interpretation of a dog’s view of an ordinary day in his life.

Imperfect Adventure (5 min): A beautifully philosophical journal of one woman’s trip across North America in a motorcycle, with her dog in the sidecar, overcome her doubts and fears.

This special Sedona premiere of the New York Dog Film Festival is co-presented by the Verde Valley Humane Society, who will lead a community discussion and Q&A following both screenings.

A portion of the proceeds from the New York Cat Film Festival will go to the Verde Valley Humane Society, a non-profit 501c3 animal shelter, to help provide food, shelter, and veterinary care for approximately 1,000 pets in need each year. Verde Valley Humane Society is a no-kill sheltering facility located at 1520 W. Mingus in Cottonwood that exists to provide for and protect unwanted, lost and abused animals; and to promote animal welfare through its policies and presence in the community. 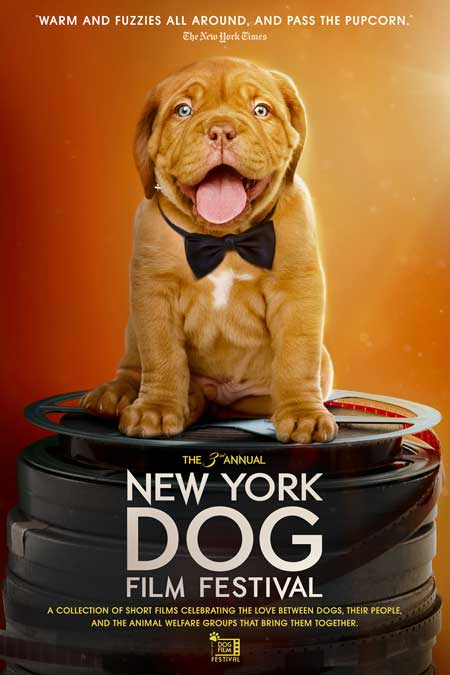