Ocean loving audiences will be able to immerse themselves in the wonders of the ocean without getting their feet wet as the Ocean Film Festival World Tour makes a splash in theatres and cinemas across the country. The festival, which features a carefully curated selection of the world’s most captivating ocean-themed will light up the screen at the Mary D. Fisher Theatre on Thursday, Nov. 7 at 4 and 7 p.m., presented by the Sedona International Film Festival.

Designed to mesmerize and captivate, the Ocean Film Festival World Tour showcases more than two hours of sublime footage taken above and below the water’s surface. The films document the beauty and power of the ocean, and celebrate the divers, surfers, swimmers and oceanographers who live for the sea’s salt spray; who chase the crests of waves; and who marvel at the mysteries of the big blue.

Heart-stopping shots of surfers riding wild waves and adrenaline-inducing scenes of divers swimming with white sharks will leave audiences on the edges of their seats. Viewers will gasp for breath as they follow the stunning marine life in Patagonia and the Artic and embark on a record-breaking voyage. 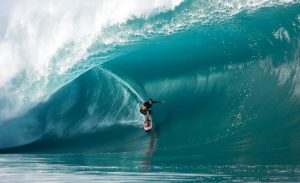 EMOCEAN
A love letter to the ocean from surfers, fishermen, marine scientists and people with a shared passion for the sea and how it makes them feel. This stunning film is a documentary with soul; a salty blend of stories by the eclectic assortment of people sharing tales of adventure, adrenaline, inspiration, love, loss and their relationship with the ocean. 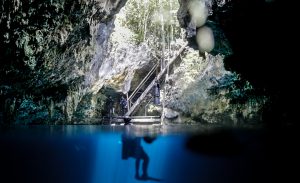 PEACE WITHIN
Extreme artist Philip Gray was has travelled far and wide to places like Mount Everest, Antarctica and deep into the Borneo Rainforest to capture what he sees on canvas. In what is quite possibly one of his most ambitious projects Gray heads to Quintana Roo in Mexico with the aim of capturing the Cenotes by painting underwater. 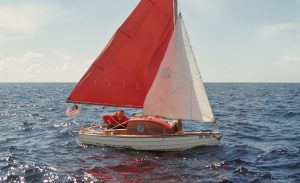 MANRY AT SEA: IN THE WAKE OF A DREAM
In 1965 Robert Manry a seemingly typical middle-aged suburbanite in Cleveland, Ohio, threw caution to the wind and set sail on a solo voyage across the Atlantic. With a goal of sailing from Falmouth in the US to Falmouth in the UK this ocean adventure will have you captivated from start to finish. A must see for ocean lovers, adventurers and boat enthusiasts alike. 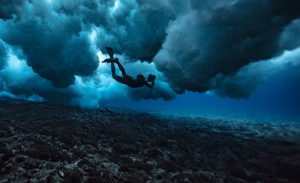 SURFACE
In a photographic niche defined by familiar angles, Ben Thouard is driven by his desire to create something original in surf photography. His stunning and unique half/half shots have captivated ocean photographers around the globe. Gain an insight into Ben’s love of his craft, his devotion to capturing “the shot” and his stunning adopted homeland of Tahiti. 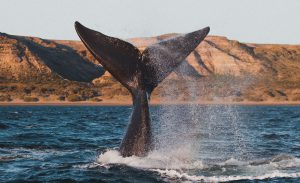 SOUTHERN RIGHT WHALE
A hymn to nature, a cinematographic poem. A complete sensory immersion into the heart of the Patagonian sea following the life of Southern Right Whales. A must see on the big screen. 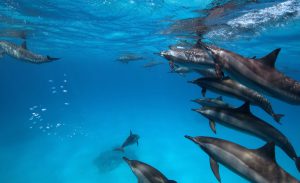 ADVENTURE IS CALLING
Take a deep breath and explore the majestic underwater world from Egypt, Mexico, Philippines, U.S.A to the Bahamas. Enjoy close encounters with marine life large and small. Scuba diving is much more than a recreational sport, diving is about adventure, exploring the unknown, and the sense of freedom felt every time you sink beneath the surface. 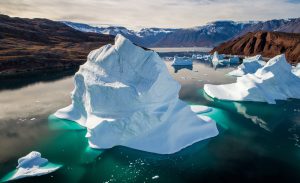 I AM FRAGILE
Captured across 6,000km from West Greenland to Nuanvut, Canada this stunning short film explores the remote Arctic and showcases the spectacular landscapes and wildlife of Devon Island, Bylot Island, Baffin Island, Somerset Island and the large Lancaster Sound. Certain to create a lasting visual message that would inspire all who viewed it to protect this wild yet fragile region. 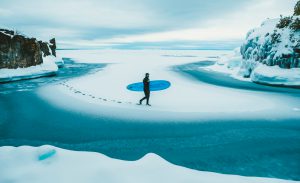 SURFER DAN
Beyond the waves; the ocean, the sand, and the sun are a few elements that come to mind when you think of surfing. But for this particular landlocked ocean lover, he finds all that he needs in the icy waves of Lake Superior, Michigan in the dead of winter.

The Sedona tour stop of the Ocean Film Festival World Tour is made possible by a generous grant from the Arizona Community Foundation of Sedona. 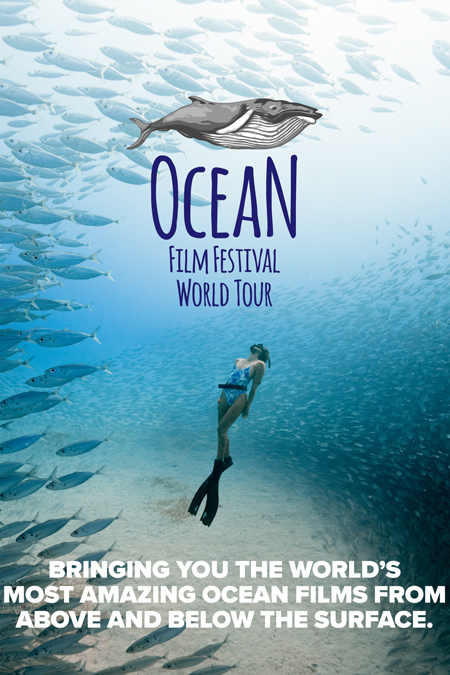