The Sedona International Film Festival is proud to present the Northern Arizona premieres of the 2021 Oscar Nominated Shorts Programs April 2-8 at the Mary D. Fisher Theatre.

The Oscar-nominated Live Action Shorts Program will include:

• Feeling Through (USA): A late-night encounter on a New York City street leads to a profound connection between a teen-in-need and a Deaf/Blind man.

• The Letter Room (USA): When a corrections officer is transferred to the letter room, he soon finds himself enmeshed in a prisoner’s deeply private life.

• The Present (Palestine): On his wedding anniversary, Yusef and his young daughter set out in the West Bank to buy his wife a gift. Between soldiers, segregated roads and checkpoints, how easy would it be to go shopping?

• White Eye (Israel): A man finds his stolen bicycle, which now belongs to a stranger. While attempting to retrieve it, he struggles to remain human. 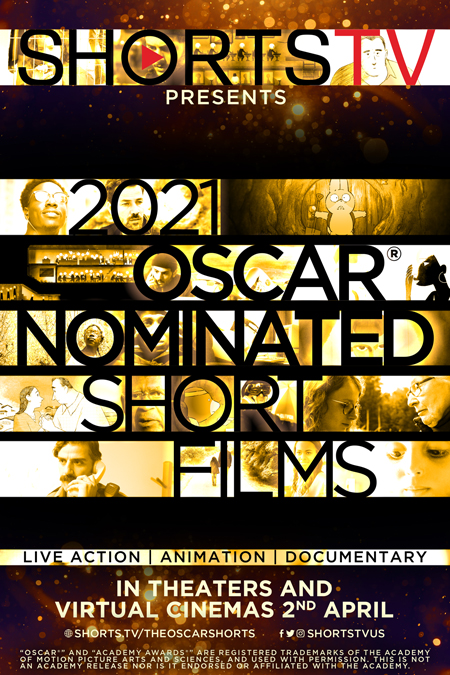