“Sam Spiegel: Conquering Hollywood” is the fifth film in an eight-week tribute to “Men in Hollywood” series featuring a different subject each week.

Sam Spiegel fled the specter of Nazi Germany in 1933 to become the most enigmatic and controversial film producer in the history of Hollywood, the equal of Selznick, Goldwyn, Zanuck and Mayer. He is the only person to win three Oscars as sole producer on a feature film, for On The Waterfront (1954), The Bridge on the River Kwai (1957) and Lawrence of Arabia (1962). He also produced the iconic film The African Queen with Humphrey Bogart and Katherine Hepburn (1951).

Spiegel was a pioneer of independent filmmaking whose movies stacked up dozens of Academy Awards. He was considered to be a storytelling producer who was passionate about the human spirit overcoming adversity, and chose complex plots that served a charismatic hero struggling against the world. He had a refugee mentality, which fed his desire to survive irrespective of the difficulties he encountered and took great risks with producing in terms of the size of the production and its physical distance from Hollywood.

First hand observations of Spiegel are provided by interviews with people who worked with him (Sir Ben Kingsley, Dame Janet Suzman, Patricia Hodge, Michael Jayston and Angela Allen) while film historians and biographers comment on the significance of Spiegel’s career. These interviews are complemented by rare photos and film clips including an interview with Spiegel from the early 1960s. 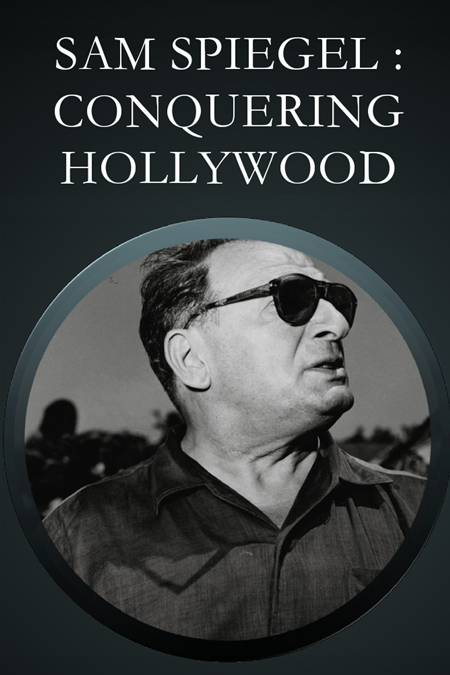