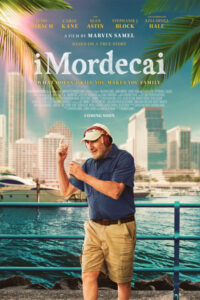 Marvin is an ambitious cigar maker trying to support his own family while still being there for his aging parents, Mordecai and Fela. When Mordecai’s ancient flip phone breaks, he starts to take lessons on his new iPhone, opening him up to all kinds of novel experiences and adventures, which makes him feel like a kid again.

“iMordecai” is an uplifting comedy that urges us all to live the one life we have to the fullest. 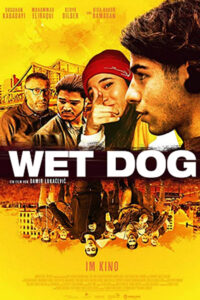 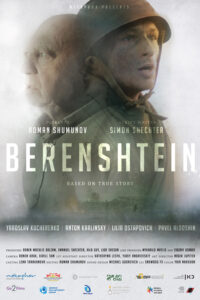 The last surviving member of the great partisans who located Hitler’s secret weapon, the V2 missile development facility, revisits his past as a soldier in World War II. By diving into his traumatic memories, he is forced to grapple with the dissociation and loss of identity that ensued after the war. Despite this adversity, it becomes clear that he is able to stay true to his values through it all. Based on the true story of Leonid Berenshtein. 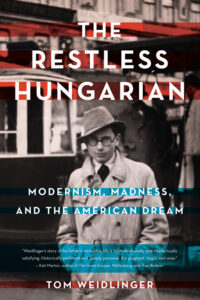 Director Tom Weidlinger retraces his famous father Paul Weidlinger’s footsteps across the globe, from his early childhood in Budapest to founding an internationally renowned structural engineering firm in the United States. Paul Weidlinger collaborated with some of the world’s most famous architects and artists to create brilliant, innovative buildings influenced by Bauhaus and modernist design and based on his own philosophy of the “Joy of Space,” inspired by dance.

Told through hand-drawn sketches, archival footage, photographs, letters, paintings, songs and dramatic reenactments, this documentary paints a vivid portrait of the challenges Paul Weidlinger overcame as a refugee who fled Europe for Bolivia and ultimately the US during the Holocaust. While celebrating his accomplishments and legacy, Weidlinger grapples with his father’s involvement in the Cold War building missile siloes as well as the history of mental illness in his family, particularly the tragic stories of his mother, sister and nephew. Few know that Paul Weidlinger founded his own engineering firm to afford the cost of the mental institution where his first wife had been committed.

With readings from his memoir, The Restless Hungarian: Modernism, Madness, and the American Dream, Tom Weidlinger powerfully uncovers his father’s secrets.

This special screening of “The Restless Hungarian” will be followed by a Zoom Q&A with director Tom Weidlinger, moderated by Rabbi Alicia Magal. 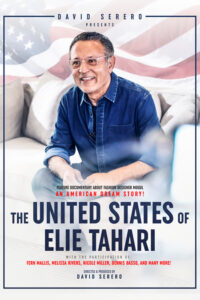 Fashion Designer and Mogul Elie Tahari has been living the American Dream for more than 50 years. He came to New York in 1971, from Israel, with less than $100 in his pocket, slept on benches in Central Park, and went on to build a billion-dollar fashion empire. There are thousands of fashion companies worldwide, but only three have lasted for being more than 45 years globally and are still run by their founders: Giorgio Armani, Ralph Lauren, and Elie Tahari.

“The United States of Elie Tahari” is the first documentary ever produced about Elie Tahari. Filmed in 2020, this highly anticipated documentary tells the life of Elie Tahari from his birth and origins (born in Israel with Iranian parents) throughout all of his achievements and legacy. Part of the documentary is also dedicated to Tahari’s creative process and endurance in the fashion world. Several fashion personalities such as Fern Mallis (aka the Godmother of Fashion), Melissa Rivers, Fashion designers Nicole Miller and Dennis Basso, Arthur S. Levine, Wallstreet Journal Fashion Journalist Teri Agins, as well as Disco music, models, Studio 54 and more, are part of the film.

In this documentary, you’ll discover the whole inspiring story of Elie Tahari and his fashion world and process, as rarely shown before. 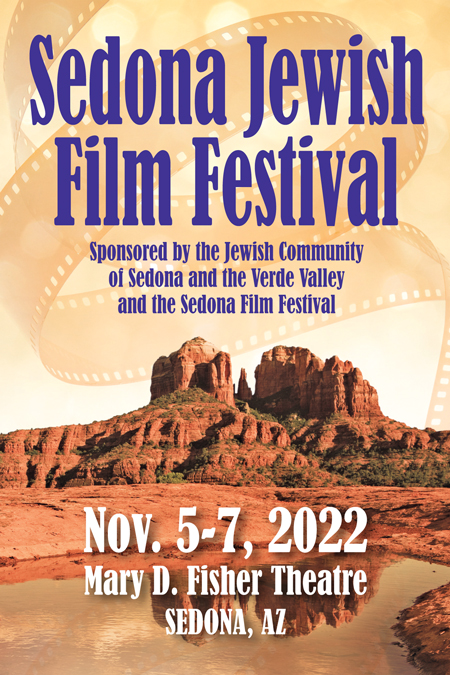