The Sedona International Film Festival is proud to present the Northern Arizona premiere of the dramatic new film “The Affair” showing March 19-25 at the Mary D. Fisher Theatre.

Adapted from British author Simon Mawer’s acclaimed novel — “The Glass Room” — and inspired by the dramatic events of the 20th century and the birth of an iconic architectural gem, the Tugendhat Villa in Brno, “The Affair” tells a story of love, friendship and life-shaping decisions.

Brno, Czechoslovakia, 1930s. The Landauers, a recently married couple, commission German architect Rainer von Abt (Karel Roden) to build a unique house — a minimalist modern masterpiece made of steel and concrete — with a transparent glass room as its center. It is not only beautiful and extraordinary, the room also works as a metaphor for transparency, modernity and hopes of the newborn republic.

At first, Viktor (Claes Bang) and Liesel (Hanna Alström) Landauer are filled with optimism and happiness. But as life intervenes, their new home also brings out their most passionate desires and darkest secrets. As Viktor searches for a warmer, less challenging comfort in the arms of another woman, and Liesel turns to her wild, mischievous friend Hana (Carice van Houten) for excitement, the marriage begins to show signs of strain.

The radiant honesty and idealism of 1930s quickly evaporate beneath the storm clouds of World War II. As Nazi troops enter the country, the family must leave their old life behind and attempt to escape to America before Viktor’s Jewish roots draw Nazi attention, and before the family itself dissolves. 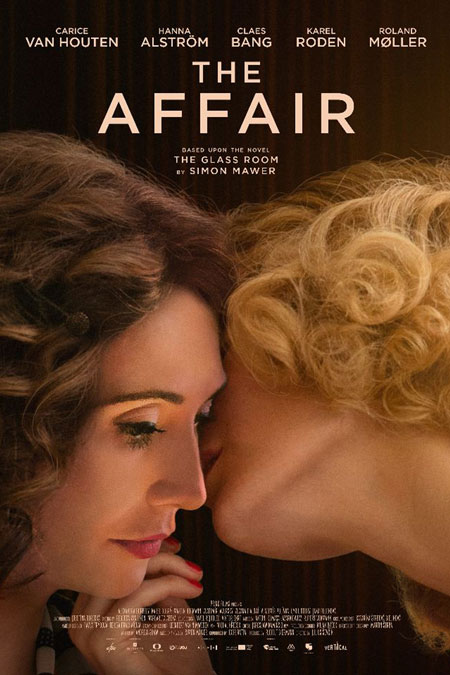