The Sedona International Film Festival is proud to present the Northern Arizona premiere of the award-winning and acclaimed new documentary “The Kingmaker” Dec. 20-26 at the Mary D. Fisher Theatre.

Centered on the indomitable character of Imelda Marcos, “The Kingmaker” examines, with intimate access, the Marcos family’s improbable return to power in the Philippines.

The film explores the disturbing legacy of the Marcos regime and chronicles Imelda’s present-day push to help her son, Bongbong, win the vice presidency. To this end, Imelda confidently rewrites her family’s history of corruption, replacing it with a narrative of a matriarch’s extravagant love for her country.

“An absorbing look at the life and legacy of Imelda Marcos.” — IndieWire 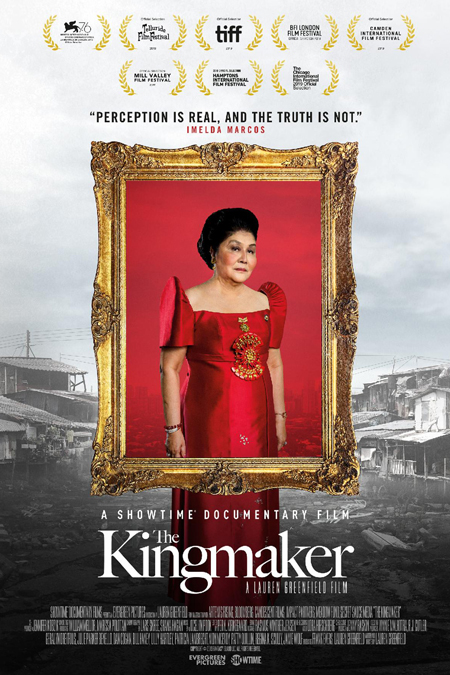