The Life After Death Project 1

The Sedona International Film Festival is proud to present “The Life After Death Project” – a three-part documentary series by filmmaker Paul Davids. Part 1 will show at 4 p.m. on Saturday, Dec. 3 at the Mary D. Fisher Theatre, followed by a panel discussion.

The Life After Death Project 1
Saturday, Dec. 3 at 4 p.m.
A quest for proof of life after death. Four New York Times best-selling authors, three top science professors and three well-respected mediums make a leap into the unknown, investigating astonishing evidence in the case of apparent “After Death Communication” (ADC) from Sci-Fi luminary Forrest J Ackerman. We journey from spiritualists to skeptics, and from chem labs to ground-breaking computer software that may enable communication between the living and the deceased. 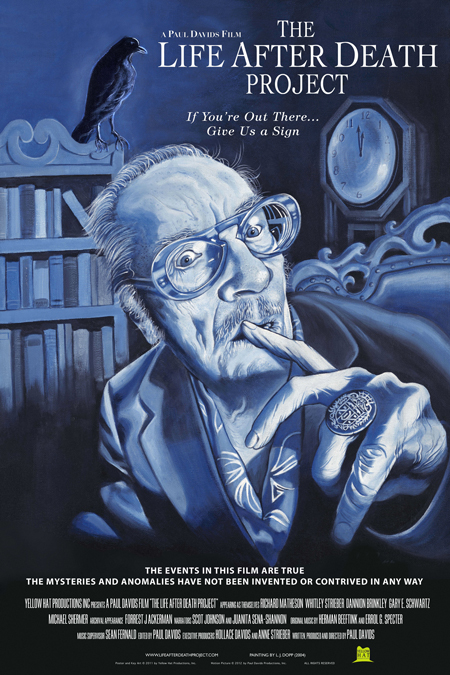