“Art can unearth stories long-buried and bring to light stories so marginalized, they were never even told.” — Nadia Akiyama, The Samuel Project  (USA, 2018, 92 minutes) 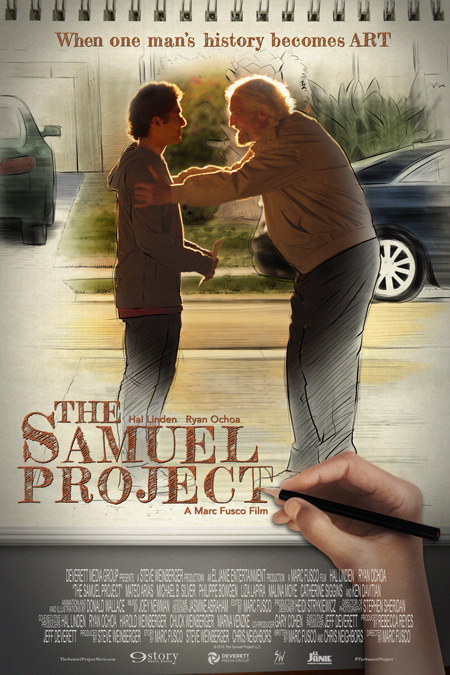