Get ready for heart-thumping action, big laughs, and pure inspiration. Each year, the Vancouver International Mountain Film Festival takes award-winning and other selected films on tour around Canada and to various locations throughout the USA and around the world.

This year’s tour will feature the following films: 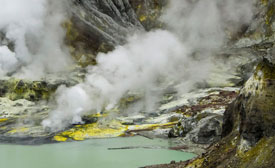 DREAM RIDE 3
“DreamRide 3” is the final chapter in a series that has taken audiences to some of the wildest environments on Earth. Combining a Dr.Suess inspired narrative, mind blowing natural landscapes, and one dreamer on a mountain bike, this film will take you on an adventure like no other. (6 minutes) 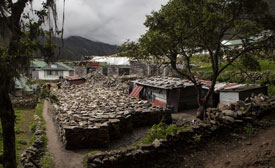 IN THE SHADOWS OF EVEREST
Pemba Sherpa and Tenzing Gyalzen Sherpa are professional climbers who are becoming leaders in their community, following in the footsteps of Conrad Anker and Jenni Lowe-Anker who founded the Khumbu Climbing Centre in their village of Phortse, Nepal. (9 minutes) 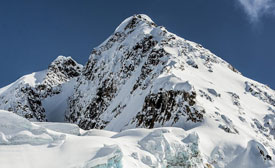 CHILDREN OF THE COLUMBIA
Follow two of the world’s best big mountain skiers, Christina Lustenberger and Dane Tudor as they travel the Columbia River from the Canadian border north to its source waters, moving through deep snows, legendary ranges, and a history that has tied its people to the land. Part ski adventure, part historical journey, part sensory feast, “Children of the Columbia: A Skier’s Odyssey,” is an artful, honest look at a region that has played a massive role in the Pacific Northwest as a whole, and the commercial backcountry ski industry worldwide. (21 minutes) 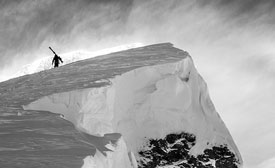 SKI PHOTOGRAPHER
Drawn to the mountains in search of the ski bum lifestyle, Oskar Enander had no intention of ever becoming a photographer. Today, Oskar’s iconic and unique perspective is highly sought after in the ski world. And yet, he shoots very little outside of winter. This film goes behind the lens in Oskar’s hometown of Engelberg, Switzerland to explore a life in the mountains and the influences that shape a ski photographer. (9 minutes) 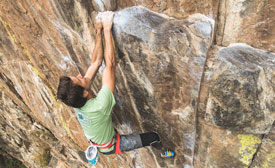 CRAIG’S REACTION
Since a 100-foot fall in 2002 that took his right leg and left him with multiple spinal injuries, Colorado climber Craig DeMartino has led one hell of a life, including lauded First Disabled and In-A-Day Ascents on El Capitan. But it’s his day-to-day story that really makes an impact. (24 minutes) 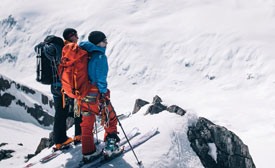 SOUND WATER
From the Headwaters of the Elaho River, down the Squamish and into Howe Sound – “Sound Water” is a film that questions our pursuit for adventure, our relationship with nature and with ourselves. (13 minutes) 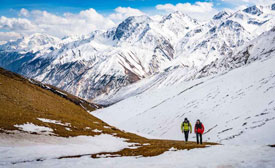 The Sedona tour stop of the Vancouver International Mountain Film Festival is made possible by a generous grant from the Arizona Community Foundation of Sedona.

The Vancouver International Mountain Film Festival will show at the Mary D. Fisher Theatre on Thursday, Feb. 6 at 4 and 7 p.m. Tickets are $15 general admission, or $12.50 for Film Festival members. For tickets and more information, please call 928-282-1177. Both the theatre and film festival office are located at 2030 W. Hwy. 89A, in West Sedona. 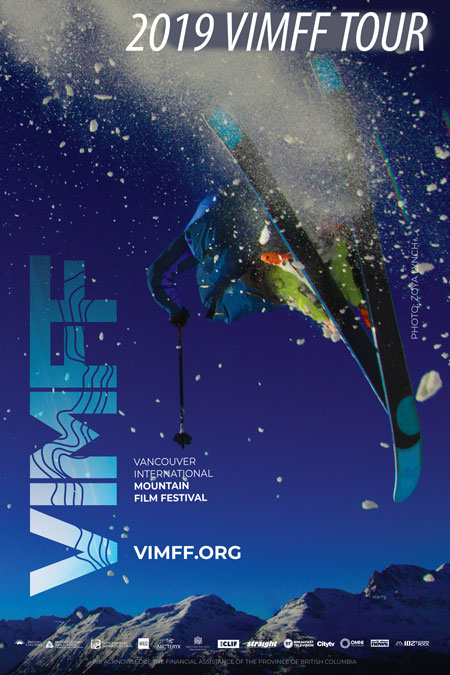