The Sedona International Film Festival is proud to present the Northern Arizona premiere of “Wildmen” showing June 24-29 at the Mary D. Fisher Theatre.

In a desperate attempt to cure his midlife crisis, Martin has fled his family to live high up in the Norwegian mountains — hunting and gathering like his ancestors did thousands of years ago.

Armed only with a bow and an ensemble of animal skins, Martin sets off into the forest in a misguided attempt to overcome his midlife crisis. A chance meeting with a fugitive named Musa leads to an adventurous trip through the fjords with police, drug runners, and Martin’s family not far behind.

As an unlikely friendship develops and wildly original set-pieces unfold, Martin’s quest for manhood leads to deep and hilariously uncomfortable realizations about the presumed masculine ideal. 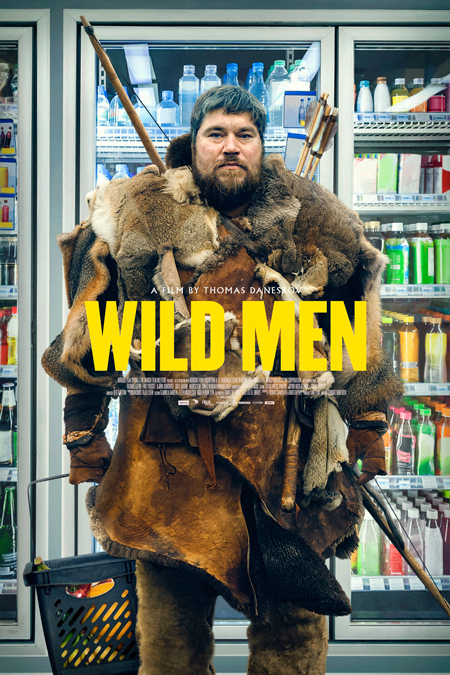