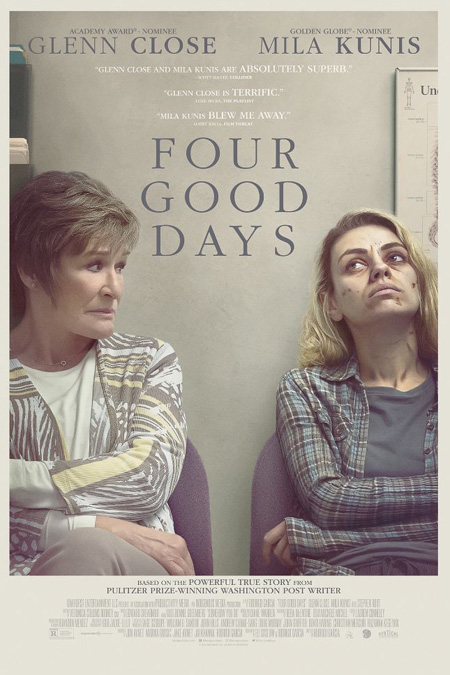 The Sedona International Film Festival is proud to present the Flagstaff premiere of the acclaimed new drama “Four Good Days” on Wednesday, April 14 as part of the festival’s monthly Flagstaff Cinema Series. There will be one screening of the film at 7:00 p.m. at Harkins Flagstaff 16 Theatres.

A mother helps her daughter work through four crucial days of recovery from substance abuse in “Four Good Days” — an emotional rollercoaster of hope and codependency that plots the damage done to one family among millions in this American age of addiction. 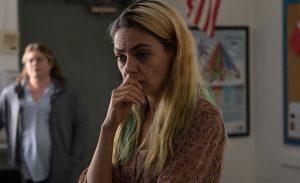 When Deb (Glenn Close) gets a surprise knock on her front door one evening, she barely recognizes her own adult daughter standing on the porch. Molly (Mila Kunis) has been transformed by yet another year of homelessness and addiction. She is toothless, ragged, emaciated and shaking from withdrawal symptoms — and now she begs Deb for one final chance to help her get clean.

Deb has heard this story many times before during a decade of Molly’s relapses, lies and manipulations, and she knows from a lifetime of addict-support meetings what she’s supposed to do: “draw a hard line”; “let go and let God”; “enabling is harming.” She wishes Molly well and somehow summons the willpower to close the front door in her daughter’s face, leaving her shaking outside on the porch. 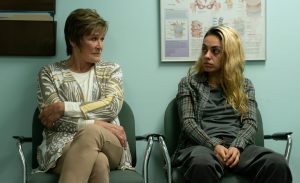 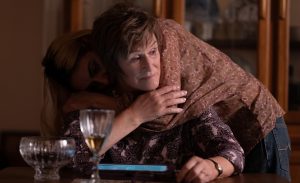 But over the next days, as Molly persists, Deb begins to recognize glimpses of her empathetic and determined daughter from before the addiction. Deb’s first inklings of hope eat away at her resolve. Maybe this time really is different — or maybe Deb just wants it to be. She reluctantly begins to help Molly through the four most crucial days of recovery, which will test their relationship like never before. Is Molly finally on the road to getting clean and putting her life back together? Or is this another one of her master manipulations?

The only way for Deb to find out is by sacrificing all of her boundaries and going further than she’s ever gone before in one last, guilt-ridden attempt to save her daughter.

Director Rodrigo García is a master of empathy, and his confident direction guides two exceptionally nuanced performances by Close and Kunis in this powerful film inspired by a true story.

“Glenn Close is terrific.” — The Playlist

CLICK HERE to see a trailer of “Four Good Days” and to order tickets online.