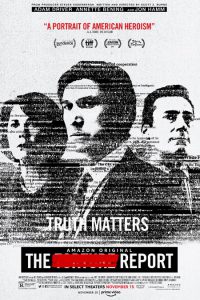 The Sedona International Film Festival is proud to present the Flagstaff premiere of the critically-acclaimed new film “The Report” on Wednesday, Nov. 13 as part of the festival’s monthly Flagstaff Cinema Series. There will be one screening of the film at 7:00 p.m. at Harkins Flagstaff 16 Theatres.

“The Report” is a riveting thriller based on actual events. Idealistic staffer Daniel J. Jones (Adam Driver) is tasked by his boss Senator Dianne Feinstein (Annette Bening) to lead an investigation of the CIA’s Detention and Interrogation Program, which was created in the aftermath of 9/11.

Jones’ relentless pursuit of the truth leads to explosive findings that uncover the lengths to which the nation’s top intelligence agency went to destroy evidence, subvert the law, and hide a brutal secret from the American public. 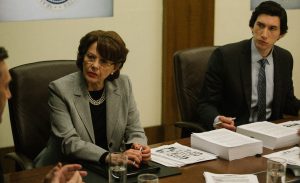 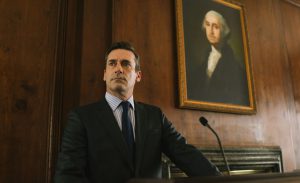 ‘The Report” is written and directed by Scott Z. Burns and features outstanding performances by a powerful cast led by Adam Driver, Annette Bening, and Jon Hamm.

“Like Frank Serpico, Karen Silkwood, and Erin Brockovich, the story of Daniel J. Jones is a tale of someone who discovers an ugly truth in the world and then must decide what to do with it,” said writer/director Scott Z. Burns. “He is the unlikely hero, burdened with information, who is compelled to stand up against the system. These people are frequently buried deep in an existing power structure, but they will not be silenced once the scales have been lifted from their eyes. They are called upon to make extreme personal sacrifices in the name of the greater good.”

“To me, Dan is an unsung American hero, and I hope this film reminds audiences that there are still people who grow up and move to Washington who want to do something meaningful for all of us. As long as there are public servants like Daniel J. Jones out there, I think there’s a lot of cause for hope.” 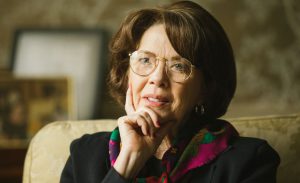 “A rare thrill.” — The Guardian

CLICK HERE to see a trailer of “The Report” and to order tickets online.