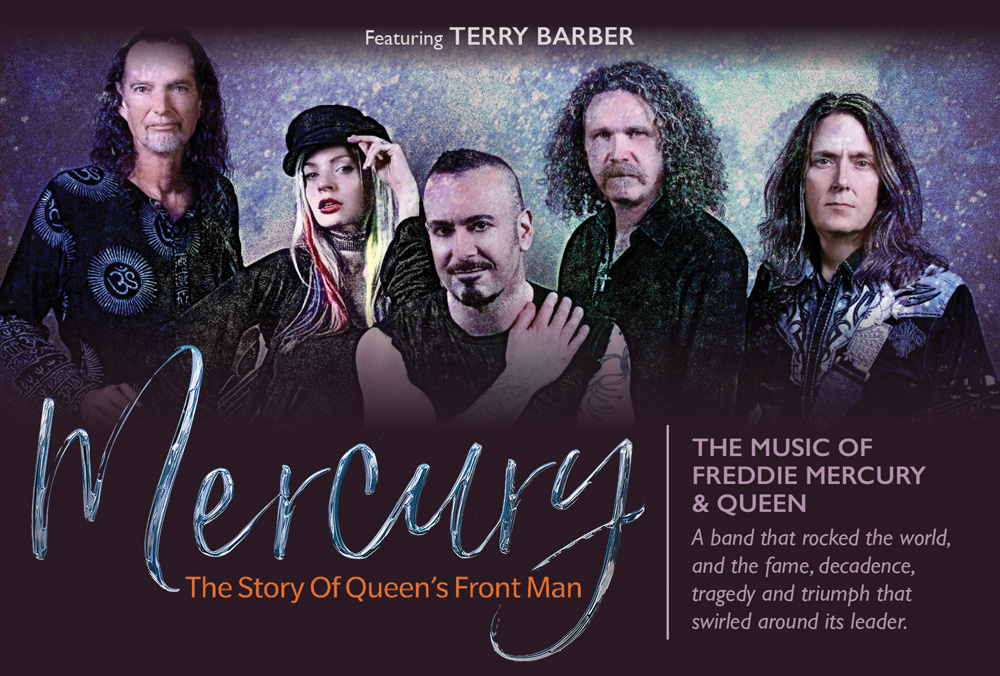 The Sedona International Film Festival is proud to partner with Unify Sedona: A Rainbow Alliance to present “Mercury: The Story of Queen’s Front Man” live, on stage at the Sedona Performing Arts Center on Friday, June 11.

“Mercury” celebrates the music of Freddie Mercury and Queen — a band that rocked the world and the fame, decadence, tragedy and triumph that swirled around its leader.

We will rock you! “Mercury” is a “rockumentary”! It is not a look-alike sound-alike impersonation but a true story about Freddie Mercury’s life and music told and narrated and performed by a cast of five incredible musicians. 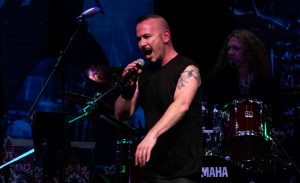 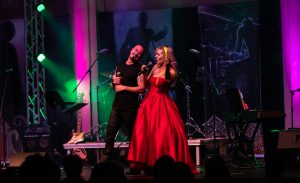 “Mercury” stars international opera singer and 6-time Grammy-Nominee Terry Barber who’s a former member of the Grammy Award group “Chanticleer”. Terry is considered the world’s best countertenor with a 4 octave range like Freddie Mercury. He’s performed for the Metropolitan Opera. Moscow’s Svetlanov Hall and at Carnegie Hall and his voice can be heard in every major record label with a variety of artists from Madonna to the London Philharmonic.

Terry and the band help the audience get to know, the rock legend up close and personal. It’s about fame, decadence, triumph and tragedy and a man who had it all and could never have enough. His music made the world shake, stomp, chant, and cheer and he helped a generation learn to rock! 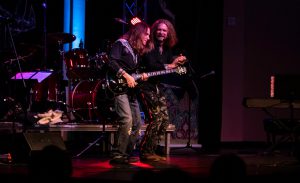 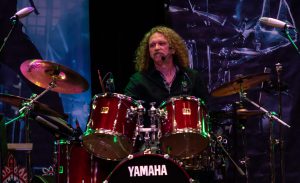 • Jonathan Cummings (Drums, Vocalist, Guitarist) performed and toured with Barry Manilow and is the creator of “The Troubadour’s Journey.

• Grace Field (Vocalist, Pianist) is a member of the Grammy nominated and Tony Award winning “Broadway Inspirational Voices” and performs as a soloist for the “United Nations” and at Lincoln Cente

• Lou Garret (Guitarist) performed 11 years with the first national tours of the Tony award-winning Broadway musicals “Wicked” and “Book of Mormon”. A veteran of Broadway performing in more than 15 different shows, he has been heard in “School of Rock”, “SpongeBob”, “Frozen” and “Kiss Me Kate”, to name just a few.

• Val Shaffer (Bassist) has performed alongside many of Los Angeles’ and New York’s most prolific musicians. He’s also played with the Riverside philharmonic, drummer Kofi Baker (son of Ginger Baker), and guitarist Jeff Medina of the Commodores.

This special event is co-sponsored by Unify Sedona: A Rainbow Alliance and the Sedona International Film Festival.