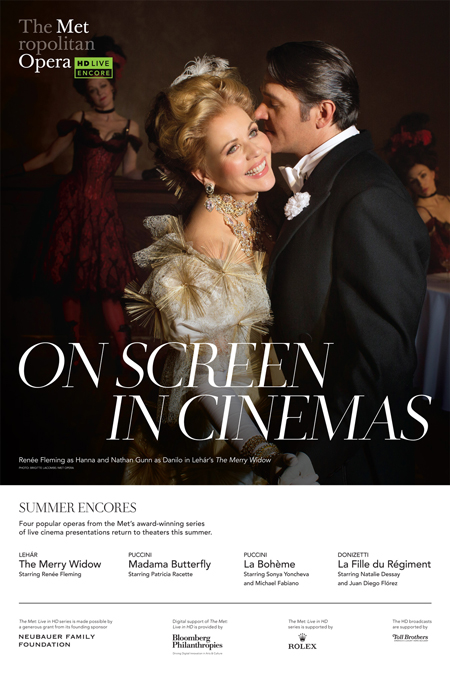 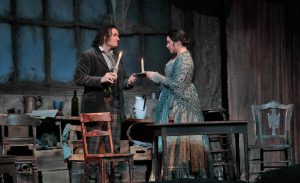 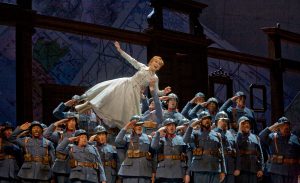 All Metropolitan Opera Summer Encores will be shown at the Mary D. Fisher Theatre. Tickets are $15, or $12.50 for Film Festival members. Tickets are available in advance at the Sedona International Film Festival office or by calling 928-282-1177. Both the theatre and film festival office are located at 2030 W. Hwy. 89A, in West Sedona. For more information and to order tickets online, click on the links to each opera above.