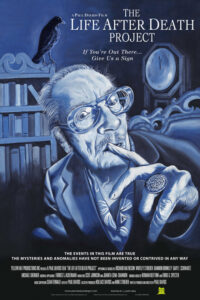 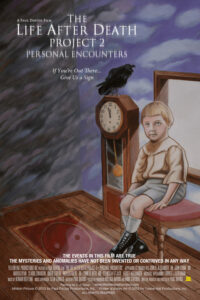 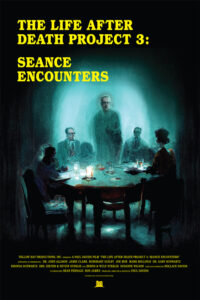 The Sedona International Film Festival is proud to present “The Life After Death Project” – a three-part documentary series by filmmaker Paul Davids – showing at 4 p.m. on Dec. 3, 7 and 10 at the Mary D. Fisher Theatre. Following each screening, there will be Q&A panel discussions. 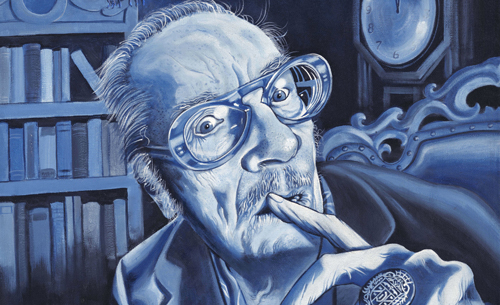 The Life After Death Project 1
Saturday, Dec. 3 at 4 p.m.
A quest for proof of life after death. Four New York Times best-selling authors, three top science professors and three well-respected mediums make a leap into the unknown, investigating astonishing evidence in the case of apparent “After Death Communication” (ADC) from Sci-Fi luminary Forrest J Ackerman. We journey from spiritualists to skeptics, and from chem labs to ground-breaking computer software that may enable communication between the living and the deceased.

CLICK HERE to see a trailer of “The Life After Death Project 1” and to order tickets online. 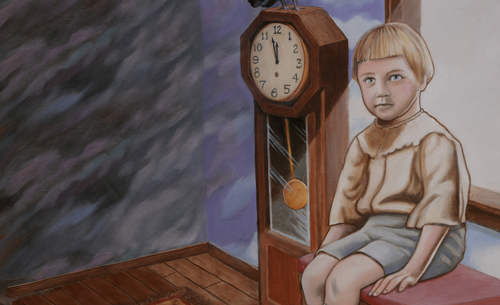 CLICK HERE to see a trailer of “The Life After Death Project 2: Personal Encounters” and to order tickets online. 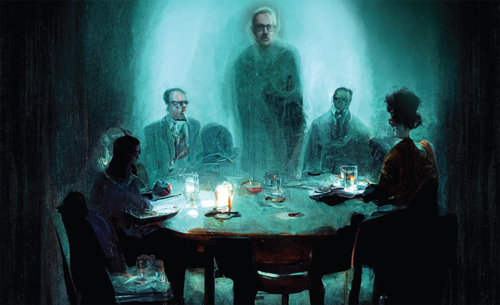 The Life After Death Project 3: Seance Encounters
Saturday, Dec. 10 at 4 p.m.
This sequel to “The Life After Death Project 1 and 2” focuses on four days and three nights in which a team of a dozen scientists, psychic mediums, authors and other researchers explore extensive reports of paranormal activity at the former home of sci-fi icon Forrest J Ackerman. The late Rosemary Guiley, author of 61 books on the paranormal, provides major contributions. In the final night at the house (known as the Ackermansion), two mediums (Susanne Wilson and Jamie Clark) conduct a seance organized by Gary Schwartz, Ph.D., author and psychology professor from Harvard, who has studied psychic mediums for two decades at the University of Arizona, Tucson. Significant inexplicable paranormal phenomena occurs.

Post-film panel discussion will include Arizona psychics Susanne Wilson and Jamie Clarke, and University of Arizona biomedical professors Dieter and Netzin Steklis who participated in one of the most remarkable seances ever filmed. Filmmakers Paul and Hollace Davids will moderate.

CLICK HERE to see a trailer of “The Life After Death Project 3: Seance Encounters” and to order tickets online.