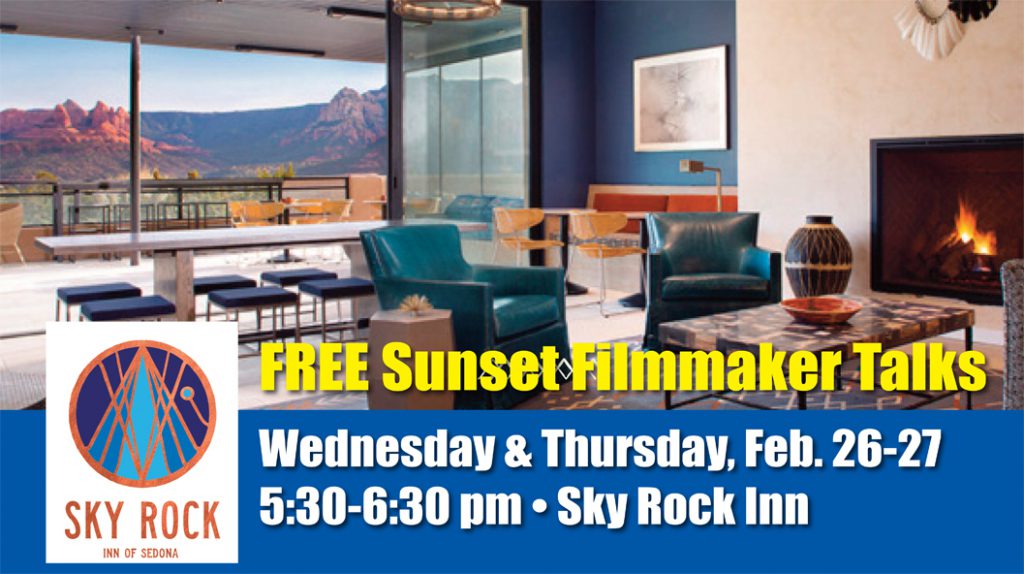 Free wine and beer sunset reception with a beautiful view of Sedona!

Filmmaker Roundtable: The Future of Film

Enjoy an “anything goes” roundtable discussion with festival filmmakers over cocktails while enjoying a stunning Sedona sunset! No topic is off the table…. from financing to distribution, and producing, directing and casting. What are the challenges facing filmmakers today? What are success stories we can share with new filmmakers? And what does the future of filmmaking look like? Some of the best advice comes from your peers. This is where the magic happens. Join in the camaraderie!

Art into Activism: Movies into Movements

Join special guest John Hocevar from Greenpeace (with the festival film “Sanctuary”) and other festival filmmakers for a discussion about the importance of documentary filmmaking in creating awareness of important issues and turning art into activism. 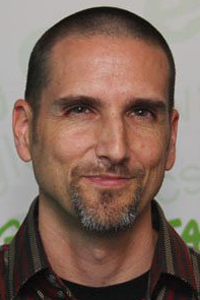 An accomplished campaigner, explorer, and marine biologist, John has helped win several major victories for marine conservation since becoming the director of Greenpeace’s oceans campaign in 2004. In 2010 John helped lead Greenpeace’s response to the BP Horizon oil spill in the Gulf of Mexico. Be inspired by the great work our festival documentary filmmakers are doing and hear thought-provoking stories of actions that can be taken after audiences have left the theaters.