A poetry slam is like a series of high-energy, three-minute one-person plays, judged by the audience. Anyone can sign up to compete in the slam for the $75 grand prize and $25 second-place prize. To compete in the slam, poets will need three original poems, each lasting no longer than three minutes. No props, costumes nor musical accompaniment are permitted. The poets are judged Olympics-style by five members of the audience selected at random at the beginning of the slam.

Slam poetry is an art form that allows written page poets to share their work alongside theatrical performers, hip-hop artists and lyricists. Poets come from as far away as Phoenix, Tucson and Flagstaff, competing against adult poets from Sedona and Cottonwood, college poets from Northern Arizona University and youth poets from Sedona Red Rock High School. All types of poetry are welcome on the stage, from street-wise hip-hop and narrative performance poems, to political rants and introspective confessionals. Any poem is a “slam” poem if performed in a competition. All poets get three minutes per round to entertain and inspire the audience with their creativity. 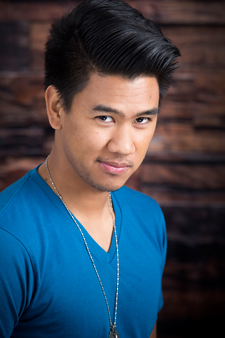 Christian Perfas, known by the stage name Soul Stuf, is a second generation Filipino-American spoken word artist based in the greater Los Angeles area. His work addresses a wide range of themes, from the seemingly mundane to the heart-wrenchingly familiar, such as youth, self-discovery and intersectional identity. Perfas has performed all across the country, from San Diego to Boston and was ranked in the “Top 25 Poets of the World” in the Individual World Poetry Slam of 2018. Featuring at Da Poetry Lounge, All Def Digital, House of Blues Anaheim, The Comedy Store, Electric Forest Festival and The Ghost Poetry Show in Phoenix, Soul Stuf is a consummate professional and all-around showman. His first officially published book, “Play: A Reclamation Of Soul” is now available for sale in person and online, along with a poetry EP in collaboration with Fictitious Professor.

The prize money is funded in part by a donation from Verde Valley poetry supporters Jeanne and Jim Freeland.

Email foxthepoet@yahoo.com to sign up early to compete or by the Friday before the slam or at the door the day of the slam. Poets who want to compete should purchase a ticket in case the roster is filled before they arrive.

What is Poetry Slam?
Founded at the Green Mill Tavern in Chicago in 1984 by construction worker Marc Smith, poetry slam is a competitive artistic sport designed to get people who would otherwise never go to a poetry reading excited about the art form when it becomes a high-energy competition. Poetry slams are judged by five randomly chosen members of the audience who assign numerical value to individual poets’ contents and performances.

Poetry slam has become an international artistic sport, with more than 100 major poetry slams in the United States, Canada, Australia and Western Europe. Slam poets have opened at the Winter Olympics, performed at the White House and at the United Nations General Assembly and were featured on “Russell Simmons’ Def Poets” on HBO. 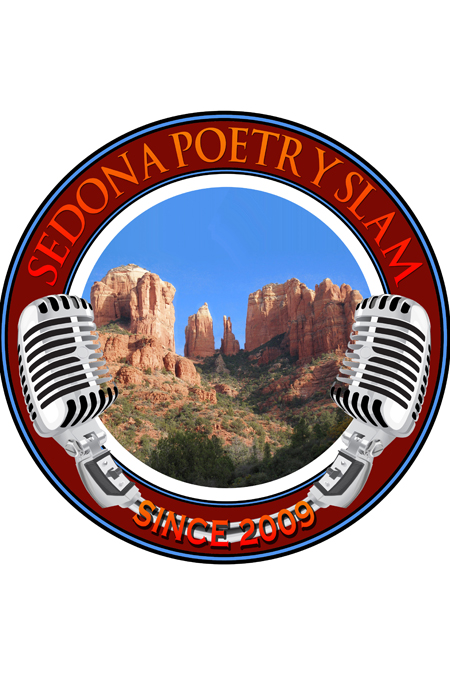